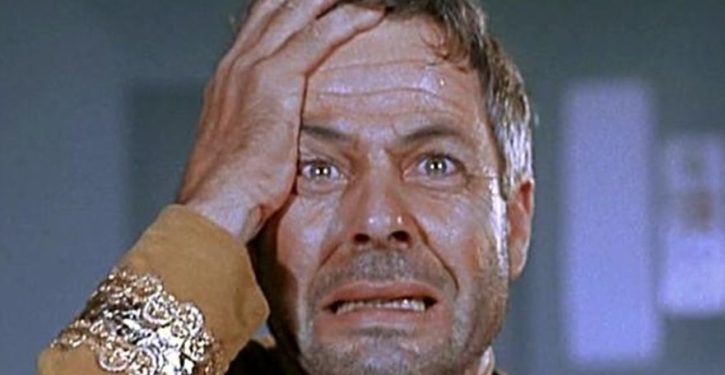 [Ed. – You can probably guess within a narrow margin of error who’s behind it. Is nothing sacred?]

While Quentin Tarantino has most recently been hunkered down working on Once Upon A Time In Hollywood, his ninth film, the mega film-geek director has also been linked to a Star Trek project – an idea that he pitched to Paramount, which is now being worked on by a group of writers. And while Gene Roddenberry’s sci-fi universe has largely been one void of swearing (Star Trek: Discovery aside), like all things QT, this Star Trek would set phasers to ‘F-bomb’.

Speaking in the upcoming new issue of Empire, Tarantino confirmed that his new frontier for Star Trek will be swear-laden (“Oh yeah!”), and that it will be R-rated if he steps behind the camera. “It’s an R-rated movie,” he said. “If I do it, it’ll be R-rated.” 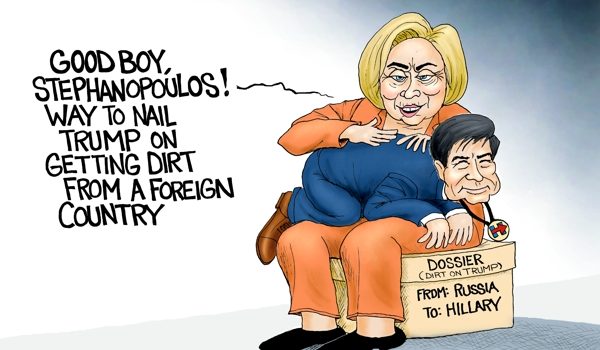 Cartoon of the Day: Dirt Devils
Next Post
FEC chief: Illegal to ‘solicit, accept receive anything of value’ from foreign national in U.S. election