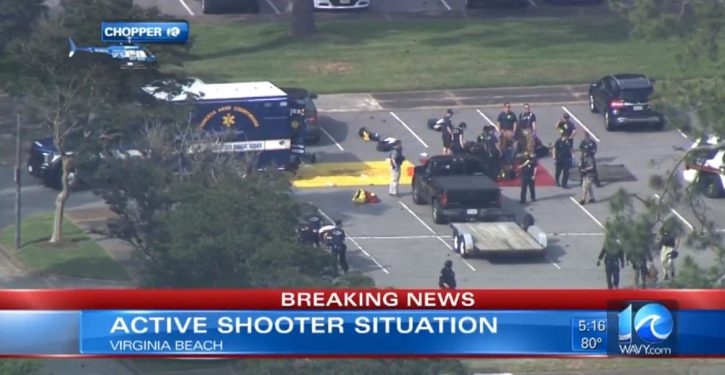 [Ed. – Deep breath before engaging on this one. It would be no slam-dunk protection measure to have city offices simply reverse their carry policies. That said, this point is hardly an unspeakable one. Of special note is that the shooter was acting strangely enough beforehand to alarm coworkers.]

Kate Nixon had considered taking a gun to work on May 31, the day a co-worker killed her and 11 others in the country’s deadliest mass shooting this year, a family attorney said on a radio show Monday.

The public utilities engineer was concerned about DeWayne Craddock “as well as one other person,” said Kevin Martingayle, an attorney working with Nixon’s family. So on the night of May 30, Nixon had discussed with her husband, Jason, “whether or not she should take a pistol and hide it in her handbag,” Martingayle said. She decided against it because of a city policy that prevents employees from bringing weapons to work. …

The New York Times has reported that Craddock had recently begun acting strangely and got into physical “scuffles” with other city workers, including a “violent altercation on city grounds” in the week before the shooting. 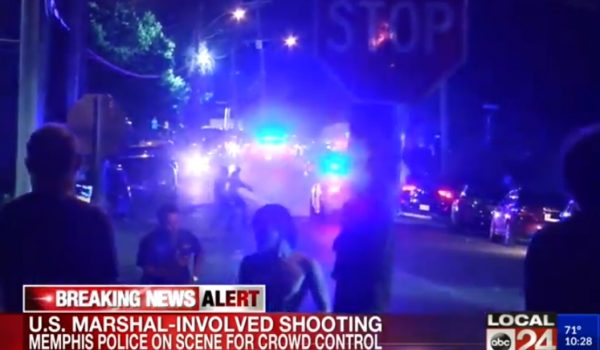 High alert, officers injured in Memphis unrest after armed fugitive killed by police
Next Post
Foreign oppo info: Trump might listen for free to what Hillary desperately sought and paid for