[Ed. – Just when you thought she couldn’t sound dumber.]

Sen. Kirsten Gillibrand (D., N.Y.) compared pro-life beliefs to racism and suggested the pro-life viewpoint is “not acceptable” during an interview with the Des Moines Register.

Gillibrand’s comments came in response to a question about if having a litmus test for judicial nominees would threaten judicial independence. The senator has promised to only appoint justices who would uphold Roe v. Wade.

“I think there’s some issues that have such moral clarity that we have as a society decided that the other side is not acceptable. Imagine saying that it’s okay to appoint a judge who’s racist or anti-Semitic or homophobic. Asking someone to appoint someone who takes away basic human rights of any group of people in America—I don’t think that those are political issues anymore,” Gillibrand said. 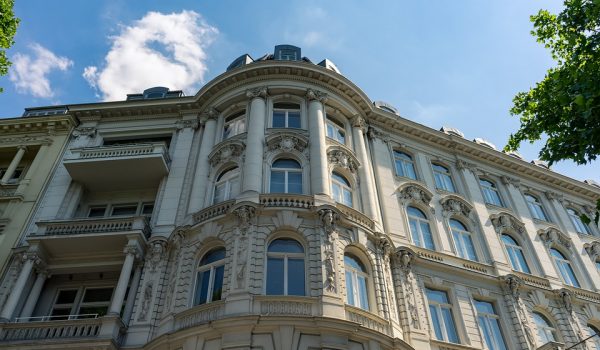 Philadelphia to ban balconies and bay windows: ‘symbols of gentrification’
Next Post
Ilhan Omar refuses to comment on terrorist recruitment in her district