A Republican congressman said unreleased documents show that high-ranking officials at the FBI knew that the dossier put together by British ex-spy Christopher Steele “was not credible” and yet they used it anyway.

Rep. Mark Meadows told Fox News that he has seen “additional documents” which he believes show that “prior to the first FISA application, Peter Strzok, Andy McCabe, and others at the FBI knew that Christopher Steele’s dossier was not credible.” Beginning in October 2016, a series of Foreign Intelligence Surveillance Act applications and renewals were made to surveil former Trump campaign associate Carter Page. Those FISA filings made extensive use of the dossier’s claims.

Despite apparently knowing ahead of time that Steele’s dossier was flawed, Meadows claimed Strzok and McCabe “did a rush to make sure that they could actually surveil him [Carter Page].” 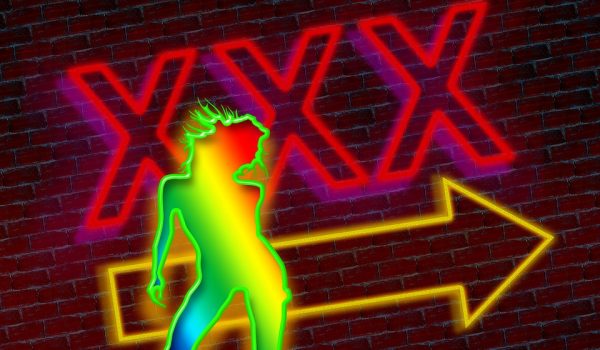 Sex work would be broadly legal in New York under new bill introduced Monday
Next Post
Omar says detaining illegal aliens is ‘un-American,’ but can she name a country that doesn’t?