When I appeared on Fox on Friday morning, we talked about how the “news” is too often wild speculation about Trump’s doom. This was my latest example: on Thursday afternoon, Curtis Houck told me about CNN’s Newsroom with Brooke Baldwin, as the host asked legal analyst Renato Mariotti to explain an article he wrote for Politico magazine gleefully exploring “How Trump Could Be Prosecuted After the White House,” arguing that “winning the election might be Trump’s best path to avoid being charged with a felony.”

BALDWIN: So, Renato, if we take Speaker Pelosi at her word, it assumes, number one, that he doesn’t get reelected in 2020, and, number two, that a prosecutor would indict him on the evidence in the Mueller report or perhaps other ongoing investigations. And so you wrote this piece in Politico about what that could look like. How might this play out? 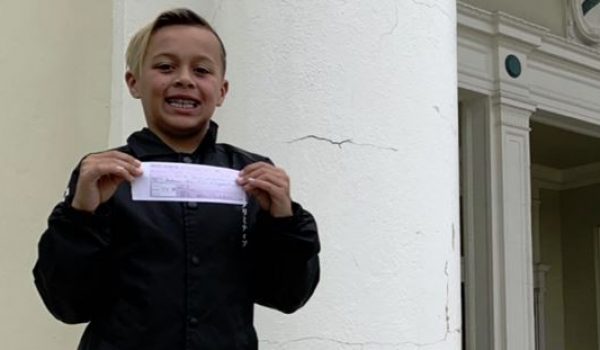 9-year-old pays off lunch debt for his entire third grade class
Next Post
U.S. court rejects atheists’ appeal over ‘In God We Trust’ on money