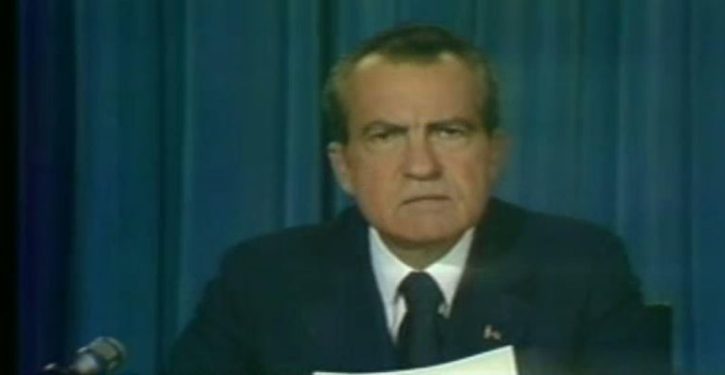 President Donald Trump, whose actions during the Russia investigation have prompted comparisons to the Watergate scandal, drew a distinction between himself and President Richard Nixon on Monday: “He left. I don’t leave. A big difference.”

He made the comment on the same day that John Dean, the former Nixon White House counsel, appeared before the House Judiciary Committee for a hearing on special counsel Robert Mueller’s report, which outlined possible obstruction of justice by Trump. Dean testified that he saw “remarkable parallels” between Nixon’s actions and Trump’s.

“We have no collusion, no obstruction, no anything,” Trump said during an event honoring this year’s Indianapolis 500 champion, Simon Pagenaud, and Team Penske. “When you look at past impeachments, whether it was President Clinton or — I guess President Nixon never got there. He left. I don’t leave. A big difference. I don’t leave.” 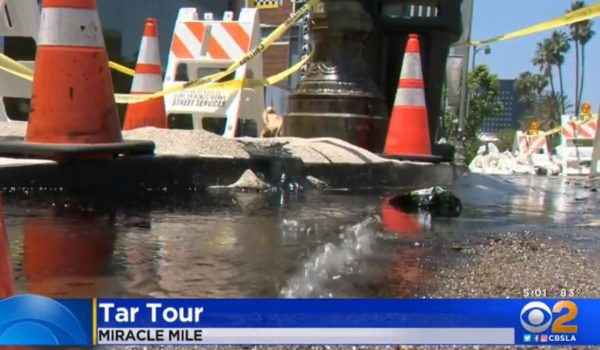