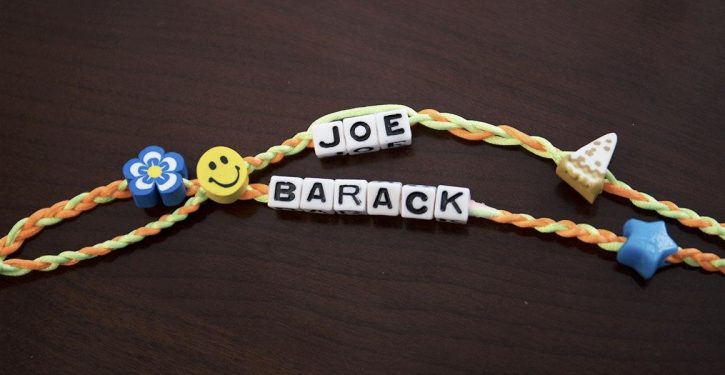 Mr. Biden, who frequently makes mention of his eight years as Mr. Obama’s vice president on the campaign trail, posted a photo Saturday of a friendship bracelet with the names “Joe” and “Barack” for National Best Friends Day.

“Happy #BestFriendsDay to my friend, @BarackObama,” Mr. Biden tweeted on his campaign website.

Mr. Obama had not reciprocated as of Sunday morning, prompting plenty of sarcasm on Twitter about Mr. Biden’s eagerness to associate himself with the ex-president, a hugely popular figure among Democrats.

“He’s such a good friend that he [won’t] endorse you for president,” tweeted political comedian Tim Young.

Calif. lawmakers move to expand Medicaid for illegal aliens at cost of $3B annually
Next Post
Voters should reject candidates funded by ‘dark money’