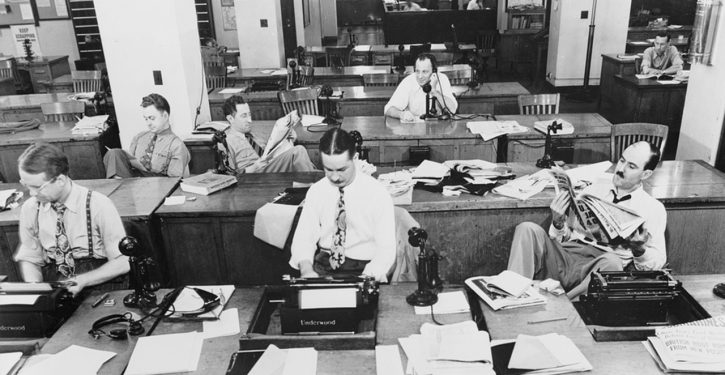 [Ed. – With too many journalists acting in concert with the political structure instead of holding it accountable, they’ve basically turned their job over to adversarial spies on one end, and the intelligence community — always in a position to retail “secrets” — on the other.]

The media is now openly entwined with the national security establishment in a manner that would have been unimaginable before the advent of the age of the dossier—the literary forgery the FBI used as evidence to spy on the Trump team.  In coordinating to perpetrate the Russiagate hoax on the American public, the media and intelligence officials have forged a relationship in which the two partners look out for the other’s professional and political interests. Not least of all, they target shared adversaries and protect mutual friends.

Recently WikiLeaks founder Julian Assange was indicted on 17 counts of violating the espionage act for obtaining military and diplomatic secrets from U.S. Army intelligence officer Chelsea Manning and publishing them in 2010. First Amendment lawyers and free speech activists worry that the indictments are likely to have a “chilling” effect on the practice of journalism. 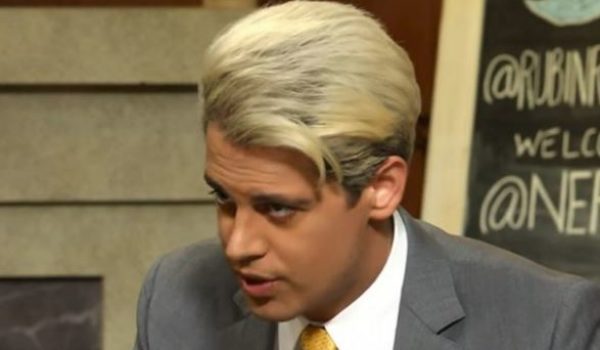 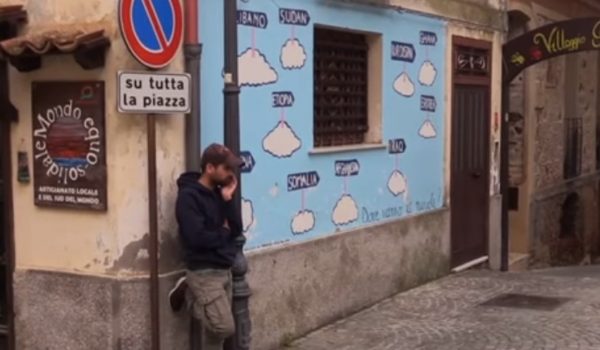