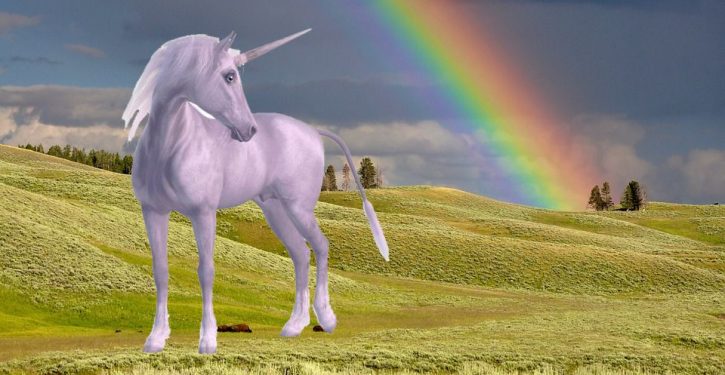 [Ed. – If LGBTs truly believe in inclusiveness and diversity, as they insist, why not add an S for ‘straight’?]

A proposal for a “Straight Pride Parade” in Boston has prompted “an uproar on social media” and some notable quotes from a few high-profile figures, including Boston Mayor Marty Walsh, FOX Nation host Tomi Lahren, and progressive actor Chris Evans.

The proposed parade presents itself as an alternative to the annual Gay Pride Parade, describing itself as an opportunity to “celebrate heterosexuality.” The group behind the event, Super Happy Fun America, hopes to conduct the parade on the last Saturday of August and to use the same path as the pro-LGBT event.

The group’s vice president, Mark Sahady, said online that their proposal was initially rejected by the city, but after filing a discrimination complaint, the city is now reluctantly working with them. “We filed a discrimination complaint and it appears the City of Boston understands they would lose in litigation. The city is now working with us on the parade,” he wrote in a Facebook post noted by CNN. 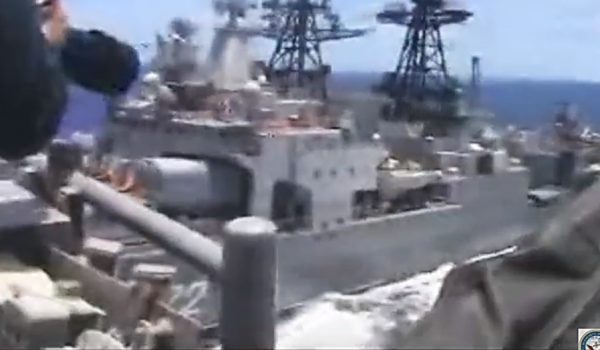 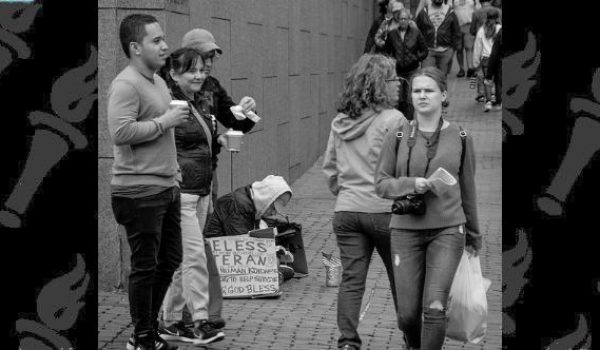