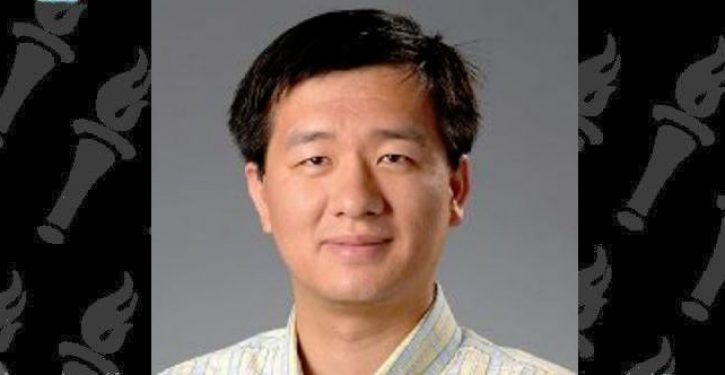 [Ed. – It used to be the case that the truth would set you free. Now the truth will get you fired.]

A college professor in Georgia is drawing criticism for his online comments about illegal immigrants, including his contention that people in the U.S. illegally can be a drain on the nation’s economy.

Zhou says he welcomes the criticism, including from those who say he should lose his job, according to the report.

“My students are ‘woke’ and are overwhelmingly against illegal immigration after taking my class,” he added. 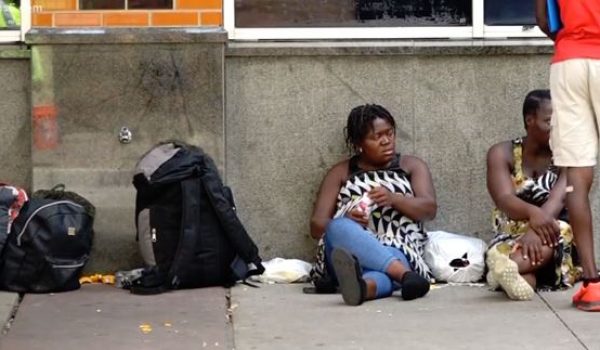 Is now, when Congo faces an Ebola epidemic, the best time to allow Congolese refugees into U.S.?
Next Post
Palestinians celebrate Al Quds Day in NYC, Toronto by calling for death to Jews 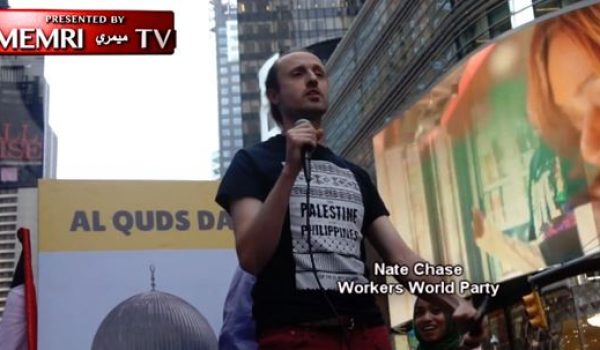