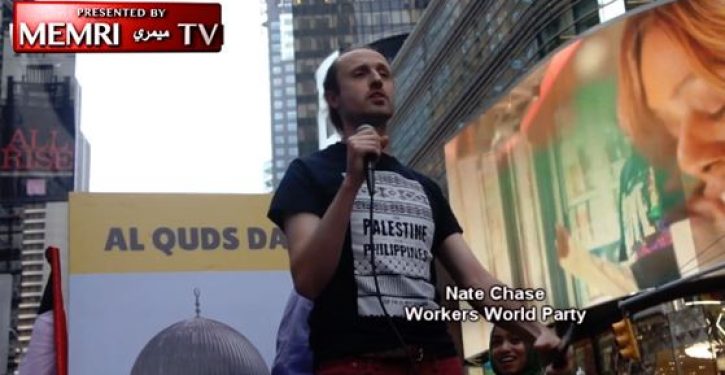 You might expect to see signs calling for the massacre of Jews on the streets of Tehran or Gaza City. But last Friday, May 31, 2019, they showed up in downtown Toronto in the presence of 100 police officers who did nothing to stop them.

What was the occasion? The Al Quds Day hate fest, held annually on the last Friday of Ramadan.

Al Quds, or Jerusalem, Day was initiated by the late Ayatollah Khomeini, founder of the Islamic Republic of Iran in 1979, ostensibly to express support for the Palestinians and oppose Zionism and Israel.

The day is “celebrated” in a number of countries around the world, replete (as was Toronto’s) with flags of Iran and its Lebanese terror proxy Hezbollah.

In the West, this hate fest used to be held on government properties, but some governments, aware of the day’s content, have balked, so the organizers have moved the location to the public sphere — usually in front of the US Embassy. 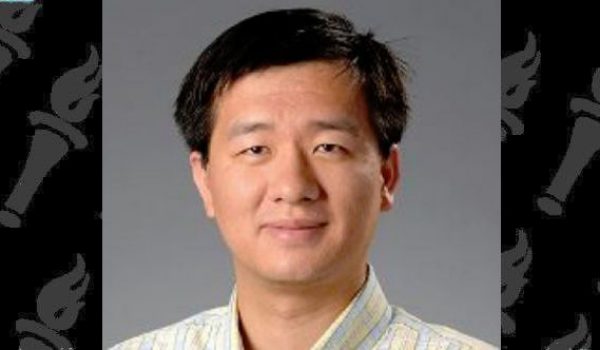