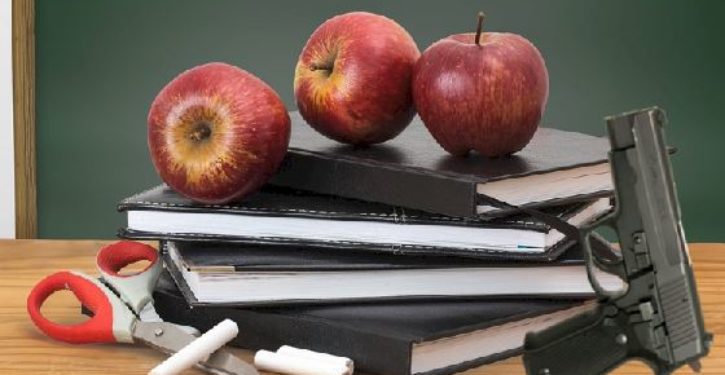 [Ed. – She thought tweeting the president, who has 60.9 million followers on Twitter, was a way of communicating with him ‘privately’?]

A high-school teacher in Texas was fired this week after asking President Trump for his assistance in removing illegal-immigrant students from her school, in what she thought were private tweets.

Georgia Clark, who taught English at the Carter-Riverside High School for 20 years, was fired on Tuesday after eight members of the school board voted unanimously in favor of her termination. The vote came three weeks after Clark asked the president to deport students she believed to be in the country illegally.

“Mr. President, Fort Worth Independent School District is loaded with illegal students from Mexico,” Clark wrote May 17 on her now-deleted Twitter account, @Rebecca1939.

“Anything you can do to remove the illegals from Fort Worth would be greatly appreciated,” she wrote in another tweet.

A copy of the school board’s review of Clark’s conduct, obtained by the Washington Post, shows that she believed she was communicating privately with the president when she sent the public tweets. 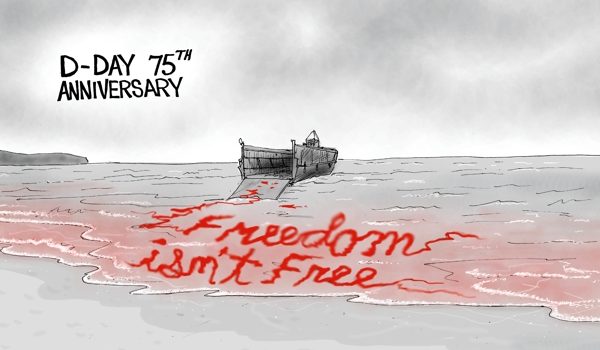 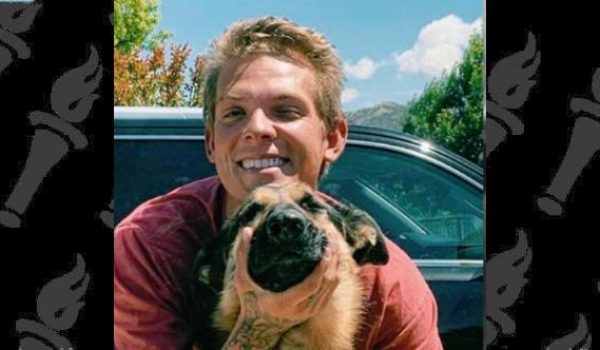