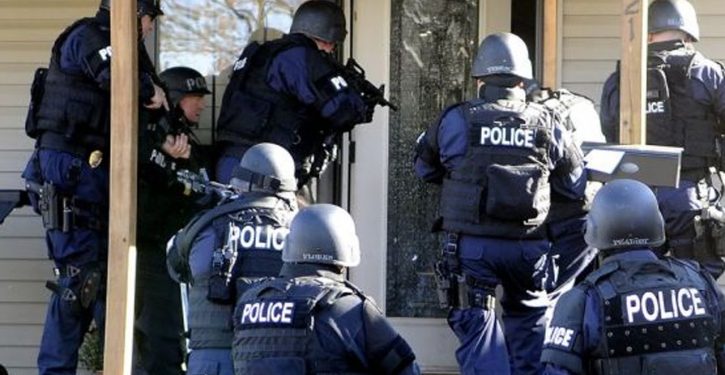 A person who obtained a large quantity of drugs was arrested, but the way the evidence against him was obtained should worry others about their constitutional rights.

In a legal decision by the U.S. Court of Appeals for the Seventh Circuit, three judges determined that even though police illegally entered Paul Huskisson’s home without a warrant, the evidence they obtained during that illegal entrance could be used against him in court.

The story starts on February 5, 2016, when Anthony Hardy was arrested by Drug Enforcement Administration agents. He cut a deal by admitting to his drug offenses, giving up his drugs and guns, and providing the names of two local drug dealers to the authorities. One of those drug dealers was Huskisson, who at that time was unknown to Indianapolis DEA agents. 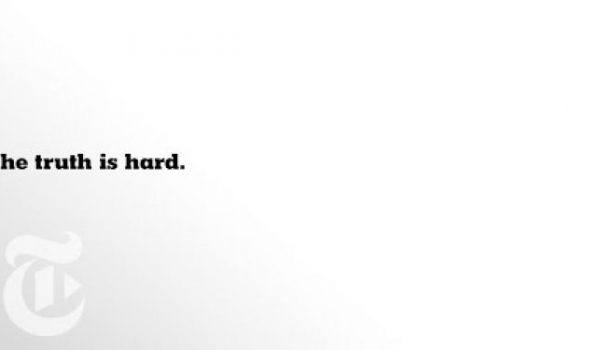