[Ed. – It happened in California, so parents must have been delighted.]

Mayor Pete Buttigieg campaigned in front of a bunch of children in Palo Alto, California on Sunday, making sure to tell them that President Trump is “really mean” and that guns are scary and bad.

Get ‘em while they’re young right?

One of the children, who had likely been spoon-fed this question by their parents and had no idea who Buttigieg was, asked the South Bend, Indiana mayor how he was going to defeat President Donald Trump in 2020.

This is obviously a good question, but a better question would have been how he’s going to be [sic] the fifty trillion other Democrats running for president.

“We can’t play his game. You know how he’s really mean? He likes to call people names.” Buttiieg said to the child. “If we do it his way, I think we’re going to lose, so we have to change the whole game.” 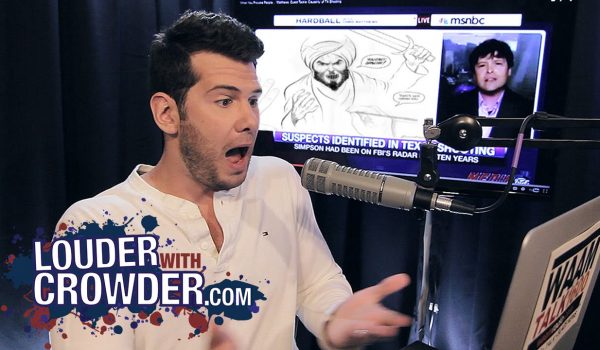