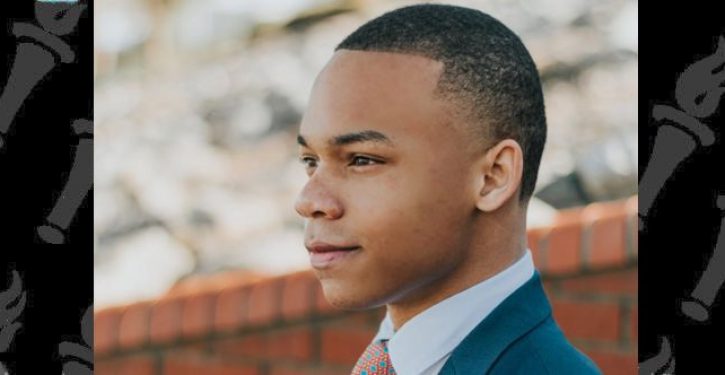 [Ed. – This is what we have become as a country. Liberals should feel so proud.]

Milkshakes and worse are being hurled at conservatives and right-wingers. When President Trump was in London, intolerance caused physical attacks by leftists on the elderly. The police stood watching.

Ideological bigotry of this kind was evident to me before I came across it online. It started within my own home.

I come from a house divided. Not only by political ideology and affiliation, but by generation. Both my grandparents – who have raised me since birth – are proud, card-carrying Democrats.

For the past five years I have watched as my relationship with my grandparents deteriorated. Bonds which I believed to be life-long are fading for no reason other than my politics.

For five years I have made a name for myself as a proponent of conservatism and a supporter of President Trump. Perhaps more than anything, as an anomaly. A young, black male with a set of principles that count as a rarity within the community from which I hail.