[Ed. – Democrats should be delighted: No more family separations.]

The Trump administration is planning a large-scale deportation operation that would include migrant families who did not show up in court to learn their asylum claims had been denied and they had been ordered deported.

Mark Morgan, acting director of Immigration and Customs Enforcement, on Tuesday told reporters the agency is moving forward on a strategy it hopes will “disincentive” those who are not in fear for their lives and might claim asylum after illegally crossing in order to get into the U.S. and avoid immediate deportation.

“We have no choice as I see this,” said Morgan. “We need to take some interior enforcement action … We need to continue to do everything that we can within the current legal framework, within the current laws, within the current statutorily mandated duties of ICE, to assist, to reduce this humanitarian crisis,” Morgan told a small group of reporters at a round table briefing at the agency’s headquarters Tuesday. “That will include families.”

Morgan said he did not want to say ICE was going to “target” families, but added no type of unauthorized immigrant would be “exempt” from any such operation. 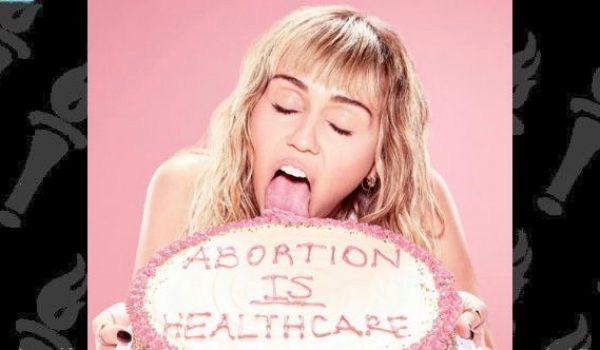