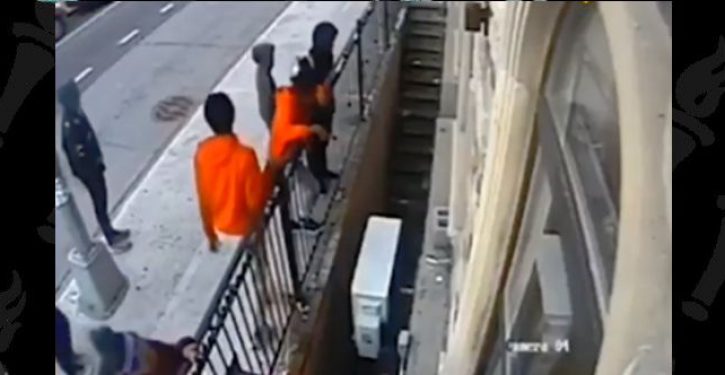 [Ed. – Interesting: The black teens who hurled a metal pipe through the window of a New York City synagogue last November didn’t look all that conservative.]

Mayor Bill de Blasio said Tuesday that anti-Semitism is a “right-wing movement” — while rejecting a claim that the left plays any role in discriminating against Jews.

“I think the ideological movement that is anti-Semitic is the right-wing movement,” de Blasio said at a Brooklyn press conference Tuesday about the increase of hate crimes in New York City. Hate crimes against all minority groups are up 64% compared to this time last year. Anti-Semitic incidents have spiked by 90%.

De Blasio said he did not agree with a claim by a reporter that there is also rising anti-Semitism “on the left in the BDS movement and around the world.” The Boycott, Divestment and Sanctions movement is a largely left-wing campaign to ban Israeli products.

“I want to be very, very clear, the violent threat, the threat that is ideological is very much from the right,” de Blasio said, adding that the perpetrators trace their history back to Nazism and fascism.

He was speaking specifically about national and international incidents.

Dems plan to parade psychiatrists in Congress who will say Trump is mentally unfit for office
Next Post
As prospects of impeachment appear to dim, Dems begin weighing alternatives 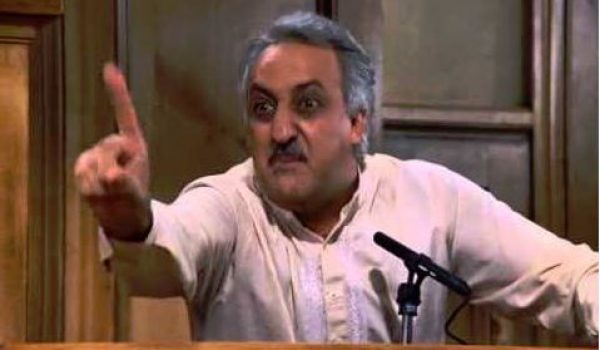