[Ed. – James Comey could not be reached for comment.]

Judicial Watch – a group that routinely sues for government records – obtained and released 218 pages of emails between former FBI officials Peter Strzok and Lisa Page. Many of the emails have to do with the bureau’s investigation into whether Clinton improperly used a private email server as secretary of state to discuss classified information.

The emails involve discussions about so-called “302s” – reports written by the FBI after witness interviews. In one email, Page curiously acknowledged that four such 302 reports relating to the Clinton investigation “had never been written.” She didn’t go into detail about why the reports weren’t written, or say which witnesses the 302s would have been about.

Is CNN doomed to fold?
Next Post
Ocasio-Cortez downplays her luxury apartment, says everyone has a right to one 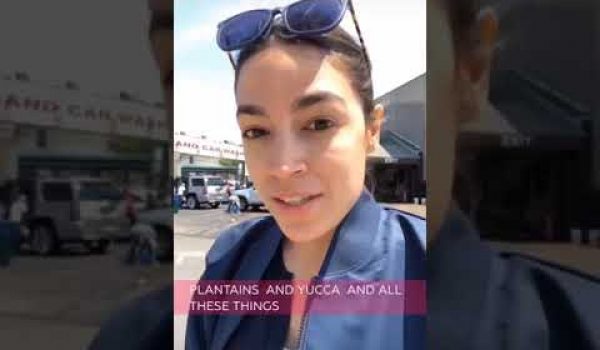 Fake COVID-19 certificates hit airlines, which now have to police them