The New York Times is reportedly warning editors and reporters to steer clear of appearances on cable-news shows that are seen as “too partisan” or “opinionated.”

But it is not just MSNBC.

“The Times has come to ‘prefer’ . . . that its reporters steer clear of any cable-news shows that the masthead perceives as too partisan, and managers have lately been advising people not to go on what they see as highly opinionated programs,” Pompeo wrote, citing an unnamed source.

According to Pompeo, those kinds of shows ones hosted by MSNBC’s Lawrence McDonnell and CNN’s Don Lemon, as well as Fox News’ Sean Hannity and Tucker Carlson — although no Times reporters have appeared on those programs. 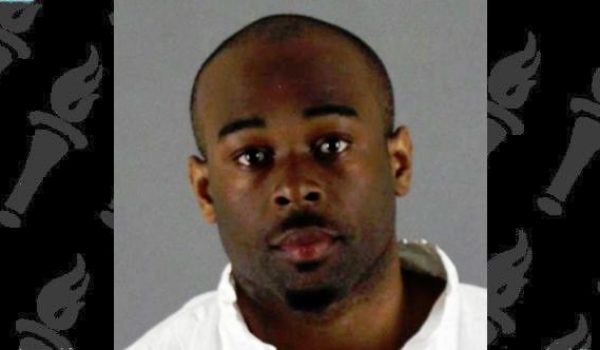 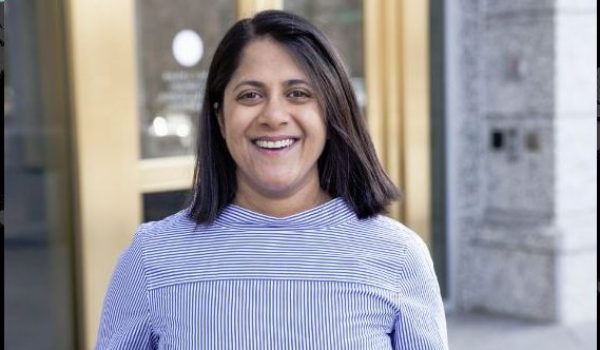