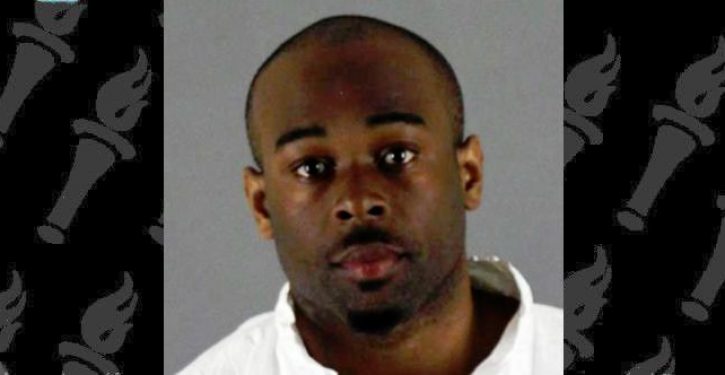 [Ed. – Not a harsh enough sentence. The child will survive thankfully, but his recovery will be long and painful, with multiple surgeries.]

The “evil and selfish” Minneapolis man who threw a child over a third-floor railing at the Mall of America was sentenced to 19 years in prison on Monday.

Emmanuel Deshawn Aranda, 24, looked straight ahead or down throughout most of the short sentencing hearing and declined to address the court when Hennepin County District Judge Jeannice Reding offered him that opportunity.

Aranda approached the youngster at random, picked him up and hurled him over a third-floor railing before fleeing the scene, authorities said. He was captured aboard a light rail train.

The boy and his parents did not appear in court on Monday, but offered statements, read in court by prosecutor Cheri Townsend.

“Your act was evil and selfish. You chose to listen to the worst parts of yourself that day,” the dad said in his statement. “That is where your impact on us stops. You will take nothing more from us.” 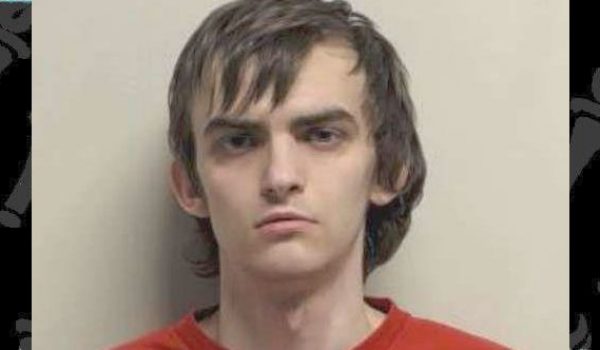 11-year-old girl deliberately run down ‘because she is white’ … by driver who is also white
Next Post
NYT warns reporters to stay away from Rachel Maddow, other shows seen as ‘too partisan’