[Ed. – This not just name-calling. The comparisons are real.]

“F.B.I. Used Informant to Investigate Russia Ties to Campaign, Not to Spy, as Trump Claims,” read the headline on a lengthy New York Times story May 18. “The Justice Department used a suspected informant to probe whether Trump campaign aides were making improper contacts with Russia in 2016,” read a story in the May 21 edition of the Wall Street Journal.

So much for those who dismissed charges of Obama administration infiltration of Donald Trump’s campaign as paranoid fantasy. Defenders of the Obama intelligence and law enforcement apparat have had to fall back on the argument that this infiltration was for Trump’s — and the nation’s — own good.

It’s an argument that evidently didn’t occur to Richard Nixon’s defenders when it became clear that Nixon operatives had burglarized and wiretapped the Democratic National Committee’s headquarters in June 1972.

Until 2016, just about everyone agreed that it was a bad thing for government intelligence or law enforcement agencies to spy — er, use informants — on a political campaign, especially one of the opposition party. Liberals were especially suspicious of the FBI and the CIA. Nowadays they say that anyone questioning their good faith is unpatriotic.

Meghan McCain uses assassination rhetoric in re impeachment: ‘If you take this kill shot, Dems, you better not miss’
Next Post
‘Dumb and Dumber’ actor Jeff Daniels: I am ashamed to be an American 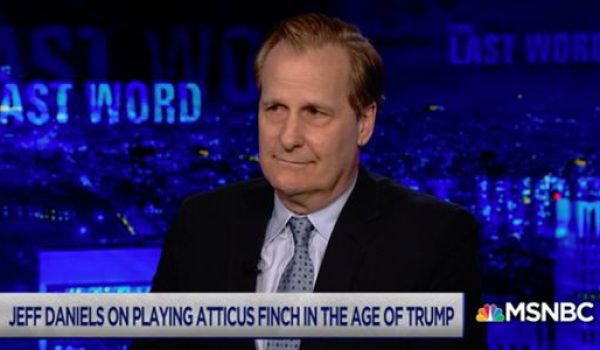