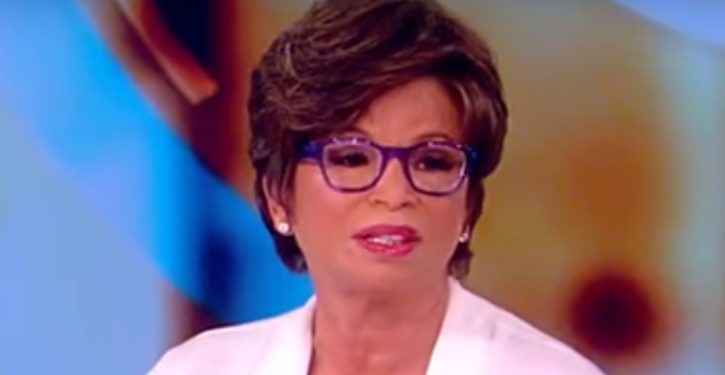 [Ed. – He behaved much worse. His list of misdeeds included attacking the press, disparaging Republican voters, using the IRS to silence his ‘opponents,’ and lying about Benghazi, to name a few.]

Ex-Obama adviser Valerie Jarrett insisted on Thursday that her former boss would have been impeached “in a nanosecond” if he had conducted himself the way President Trump has in office.

Appearing on SiriusXM’s Signal Boost, Jarrett was asked if former President Barack Obama would have been impeached — and how long it would have taken, if so — had he said and done “half of the things” the current president has.

“About a nanosecond,” Jarrett quickly reacted. “I think that the standards have slipped dramatically, and there’s no earthly way President Obama could have gotten away with any of this.”

The former senior White House adviser elaborated that it’s “not just the words and the content” but what she described as “policy reversals and what we’re doing to the fabric of our country” would have been impeachable.