Nearly 9-in-10 illegal aliens who have been recently released into the interior of the United States while they await their asylum hearings are not showing up to their court dates, according to a federal pilot program.

For almost half a year, the Department of Homeland Security (DHS) has ramped up its catch and release of border crossers and illegal aliens, specifically those arriving at the U.S.-Mexico border with children.

Since December 21, 2018, DHS has released at least 190,500 border crossers and illegal aliens into the interior of the United States. Acting DHS Secretary Kevin McAleenan told Congress this month that those foreign nationals are eventually given work permits that allow them to take U.S. jobs while awaiting their asylum hearings.

In testimony before Congress this month, Immigration and Customs Enforcement (ICE) officials said that the agency had recently conducted a pilot program with the Department of Justice (DOJ) to test how many recent illegal aliens would show up to their asylum hearings after being released into the U.S.

NYC leaders complain city has too few statues of women. Wait till you hear their proposed ‘fix’
Next Post
More Hollywood hypocrisy over working in Georgia since passage of new abortion law 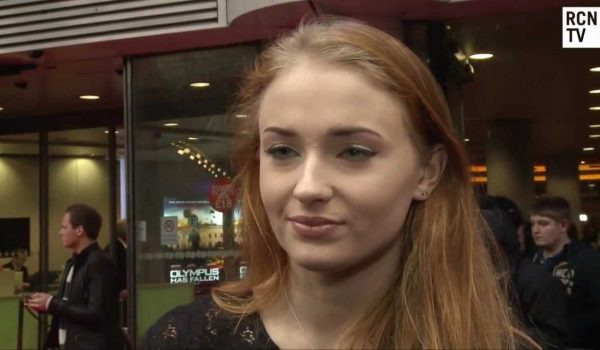