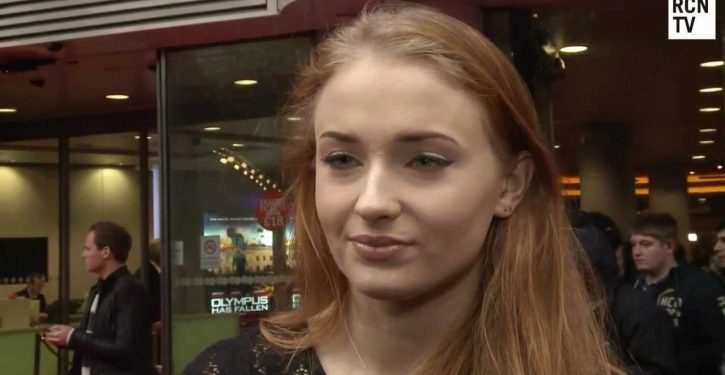 [Ed. – Media companies have gotten into the act as well.]

The Hollywood boycott of states with highly restrictive abortion laws is continuing to pick up steam, with dozens of high-profile stars signing on to a pro-life state boycott, pledging not to work in states like Georgia that have passed “heartbeat bills” banning abortion after a heartbeat is detected. But some of those stars are being called out for their willingness to film in countries that have even more stringent abortion laws than the states they’re now boycotting.

Among those officially joining the boycott movement are Jessica Chastain and Sophie Turner, who are co-starring in the upcoming X-Men film “Dark Phoenix.” In an interview with Sky News published Wednesday, Chastain and Turner announced that they both signed a letter along with dozens of their colleagues pledging to boycott pro-life states.

Turner was then asked about her willingness to work for years on “Game of Thrones,” most of which was filmed in Northern Ireland — “where women can face life in jail for aborting a pregnancy,” Sky News notes.

Nearly 90% of illegal aliens recently released into U.S. didn’t show up to court hearings
Next Post
Rats at the police station, filth on L.A. streets — scenes from the collapse of a city