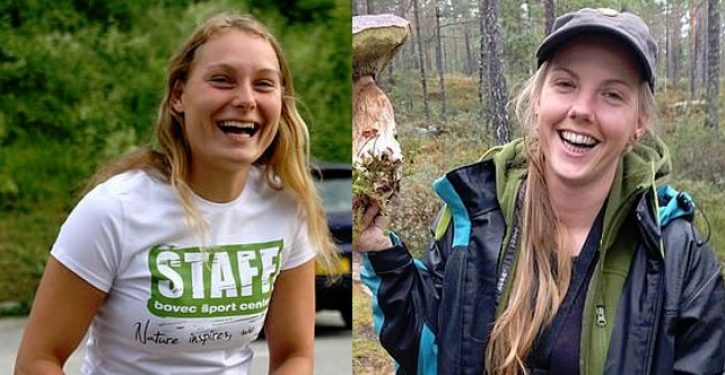 [Ed. – Was he also the one who decided to send a photo of the girl’s beheading to her mother?]

The suspected leader of a jihadist cell has told a Moroccan court that he beheaded one of two Scandinavian hikers murdered in the High Atlas mountains.

Louisa Vesterager Jespersen, 24, from Denmark, and Maren Ueland, 28, from Norway, were found beheaded in an isolated area in December.

Abdessamad Ejjoud, a 25-year-old street vendor, told the court: “I beheaded one of them… I regret it.”

He and 23 other alleged Islamists are on trial in Salé, near Rabat.

Three of them – Ejjoud, Younes Ouaziyad, 27, and Rachid Afatti, 33 – are accused of pledging allegiance to the Islamic State (IS) group and carrying out the killings. They could face the death penalty if found guilty.

The identity of Ejjoud’s victim was not made clear.

The three are the only ones directly accused of carrying out the murders. All 24 defendants face various terrorism charges.

The bodies were found on 17 December in an isolated area near Mount Toubkal, Morocco’s highest peak, and a popular destination for hikers. 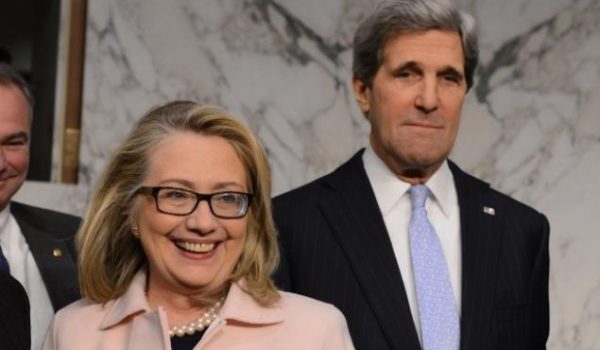 Ex-asst. sec. of state: We warned Hillary against using blackberries, private email
Next Post
Child rapist found back in Kansas 14 days after being deported 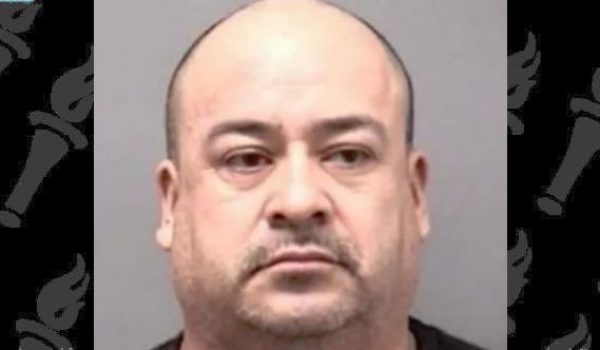