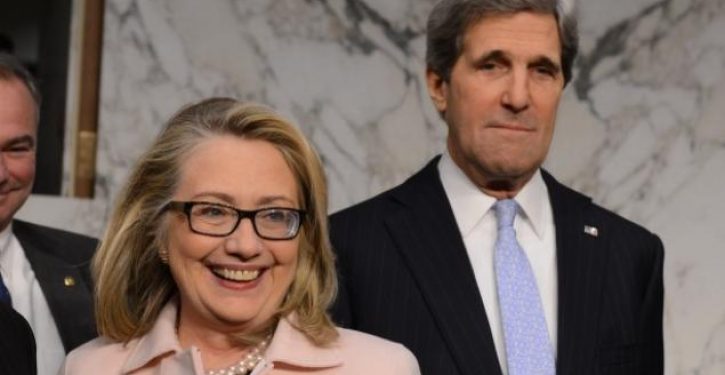 [Ed. – If Dems want to prosecute a high-ranking government official who believed she was above the law, Hillary’s their man.]

Former Assistant Secretary of State for Diplomatic Security Eric Boswell revealed that when Hillary Clinton was the U.S. Secretary of State he warned her against using BlackBerry smartphones and personal email because they were at high risk of being hacked. Despite the warnings and national security risks, Clinton and some of her top staffers were “wedded to their BlackBerrys,” said Boswell.

He also stated that he and other State Department employees “were surprised” to discover that Clinton used a private email, clintonemail.com, to conduct official government business.

Boswell made his revelations in a May 2 deposition carried out by Judicial Watch as part of its ongoing Freedom of Information Act (FOIA) lawsuit against the State Department concerning Cinton’s use of an unsecured, non-governmental email system when she was Secretary of State. The deposition was released on May 29.

“Thanks to our court-ordered discovery, we now have confirmation that Hillary Clinton was warned by the top security official in the State Department that unsecure BlackBerry and email use was a security risk, yet Hillary Clinton ignored these warnings.”… 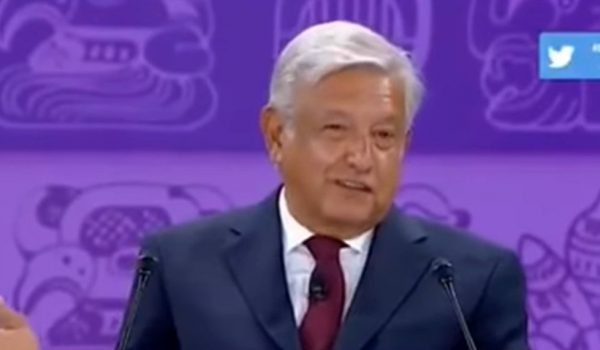 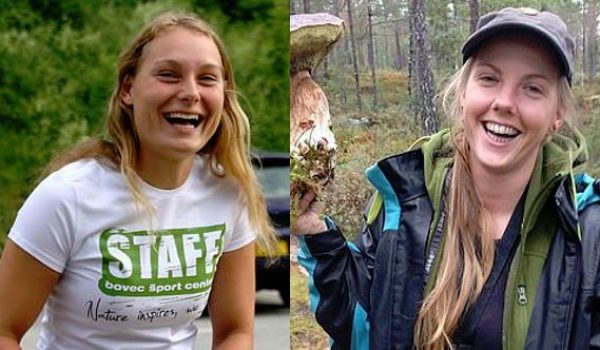