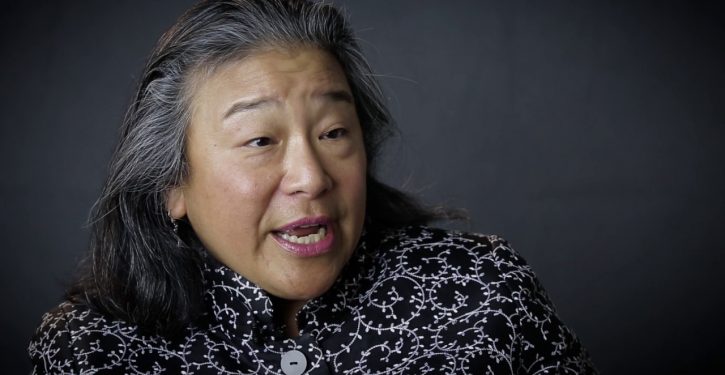 [Ed. – Sounds as though she knows something that could lead to an indictment.]

Tina Tchen, former chief of staff to former first lady Michelle Obama, stepped up her fight on Wednesday to quash a subpoena digging for information about her role in Jussie Smollett’s alleged fake hate crime case.

Lawyers for Tchen, an attorney who heads the Chicago office of Buckley LLP, were filing a motion to quash the subpoena in Cook County Circuit Court, the latest twist in a case that started out with Smollett, an openly gay African American actor who starred in “Empire,” initially claiming that he was the victim of a racially motivated and homophobic attack.

Smollett ended up being charged with 16 counts of disorderly conduct for allegedly staging the attack but those charges were abruptly dropped. The actor forfeited the $10,000 bond he posted and never admitted any wrongdoing.

Tchen is resisting a subpoena that is an outgrowth of a civil case filed by retired former state of Illinois Appeals Court Judge Sheila O’Brien, who has filed multiple legal bids related to the Smollett case and the handling of it by Cook County State’s Attorney Kim Foxx. 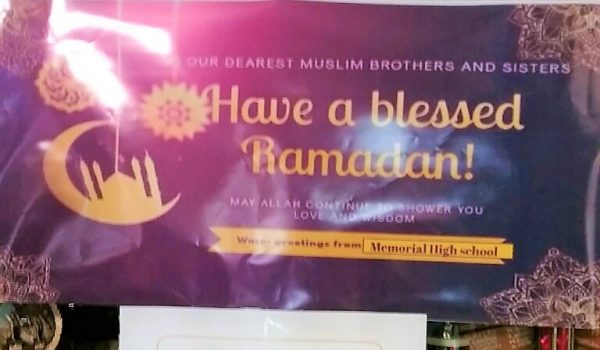