[Ed. – The fallout from the ‘real’ investigation is beginning.]

The FBI did not warn the Trump campaign that two members of its campaign were under FBI investigation when agents met with the campaign in August 2016 to warn it about national security threats.

Fox News’ Catherine Herridge reports that the FBI’s mid-August 2016 counterintelligence “defensive briefing” for the Trump campaign did not notify campaign officials that Mike Flynn and George Papadopoulos were under investigation. Fox News reports:

A source familiar with sensitive records documenting the August briefing told Fox News that Strzok was in a unique — and apparently conflicted — position. Strzok opened the FBI investigation into Russian outreach to Trump campaign aides, while at the same time he was supposed to be warning the Trump campaign about Russian activities. 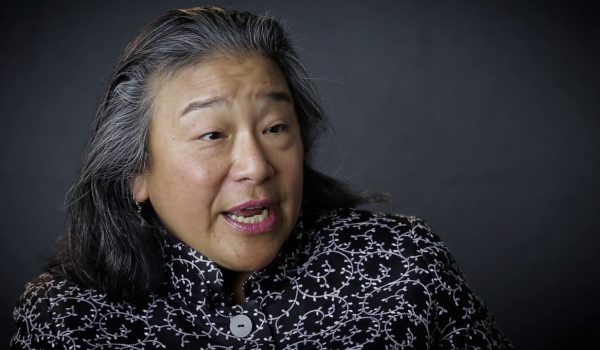 One-time Michelle Obama chief of staff fights to avoid testifying in Jussie Smollett case
Next Post
These ex-congressmen didn’t even have to leave D.C. for their new jobs: Here’s why