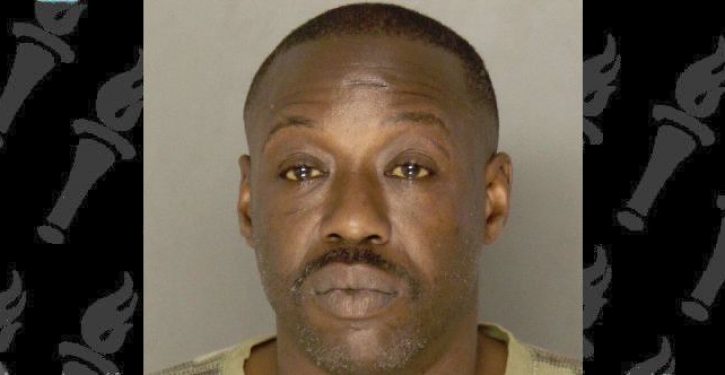 Willie J. Hayes has been charged with attempted homicide and ethnic intimidation after he threw a man on the train tracks (Image: Police photo)

[Ed. – Would this story have received more attention if the races of the perpetrator and victim were reversed?]

A man is in jail accused of beating up another man and throwing him onto the T tracks in what police are calling a racially motivated attack.

According to a criminal complaint, police found the victim lying on the tracks at the Wood Street Subway station on Saturday.

He told officers he didn’t know how he got there, was disoriented, bloody and bruised. He had several broken bones and needed surgery for internal bleeding.

Witnesses told police a black man, who was later identified as Willie Hayes, threw the victim onto the tracks. 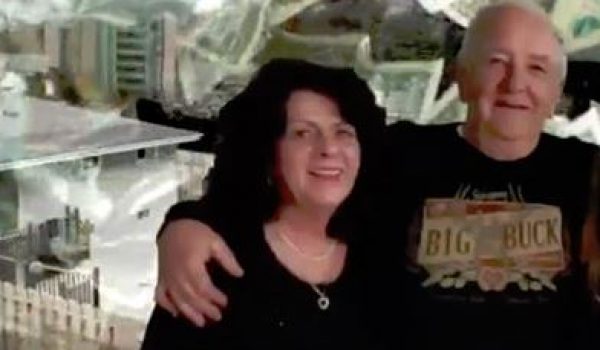