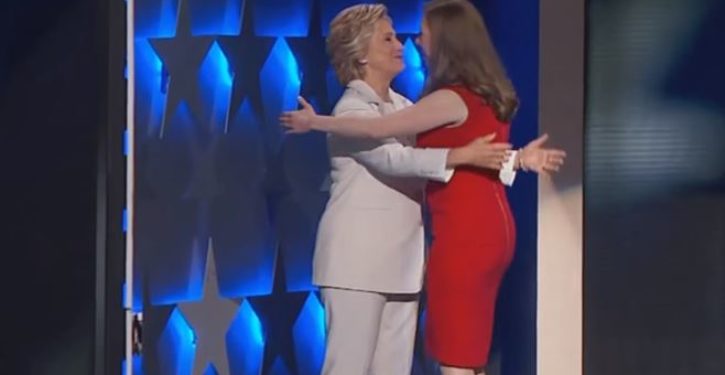 [Ed. – The Obamas are going to have some competition, it appears.]

Failed Democrat presidential candidate Hillary Clinton and her daughter Chelsea are preparing to launch a Hollywood production company, according to a report out Thursday.

According to Bloomberg News, the Clintons have already met with studios regarding financing options for the company, which will focus on “stories by and about women.” The unnamed company is still in the early stages, two sources familiar with discussions told the business-centric news outlet.

Though Hillary Clinton isn’t terribly experienced with working in Hollywood, she did, as executive producer, join forces with mega film producer Steven Spielberg to bring author Elaine Weiss’ The Woman’s Hour: The Great Fight to Win the Vote to television. The book chronicles the fights waged by female activists to give women the right the vote under the 19th Amendment. 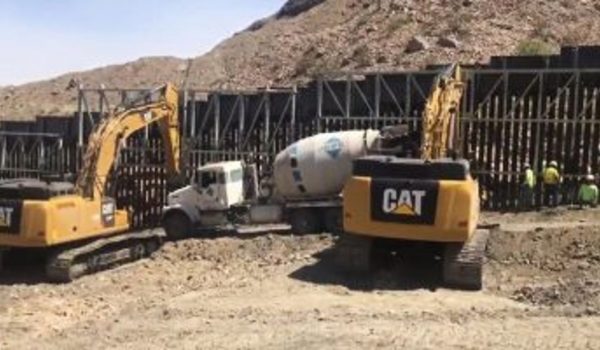 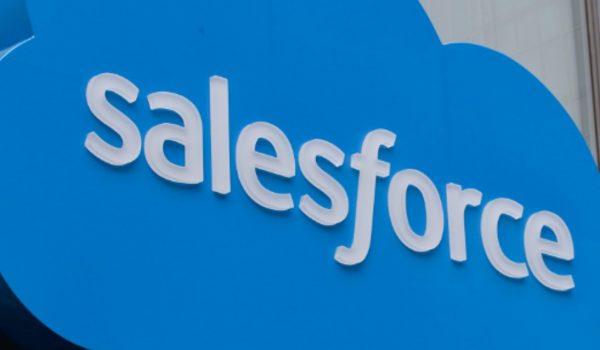