[Ed. – Several points: First, Nadler and company were already gung ho on impeachment and salivating over the prospect before Mueller’s statement. Second, if Mueller’s entire statement is parsed carefully, he also said ‘it appears’ the Russians attempted to influence the election. There is less basis for a conviction than there was before. Third and finally, Mueller has said uncategorically that he is done testifying on Russiagate, and without further clarification from him on the above and other ambiguities, Democrats have an extremely weak case, which could turn off undecided voters.]

In case you missed it Wednesday morning, former Special Counsel Robert Mueller made a statement from the Justice Department about the two-year long investigation into the 2016 presidential election.

“I’m speaking out today because our investigation is complete,” Mueller said. “We are formally closing the Special Counsel’s office and I am resigning from the Department of Justice to return private life.”

Mueller also said the following, which has Democrats salivating for impeachment.

“If we had had confidence that the president clearly did not commit a crime we would have said so,” he said. “The first volume of the report details numerous efforts emanating from Russia to influence the election.  This volume includes a discussion of the Trump campaign’s response to this activity, as well as our conclusion that there was insufficient evidence to charge a broader conspiracy.”

A number of democrats running for the White House are taking Mueller’s remarks as a green light for impeachment.

Sen. Kamala Harris: "I think it's a fair inference from what we heard in that press conference, that Bob Mueller was essentially referring impeachment to the United States Congress." https://t.co/6DW4QJoZnL pic.twitter.com/0sMtoN3mwK 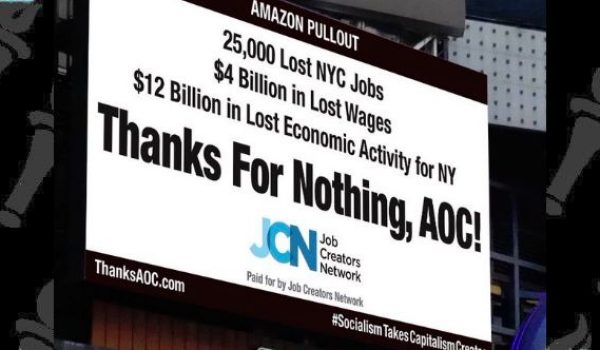 Ocasio-Cortez to return to her old job for a day (keep your fingers crossed she likes it and stays)
Next Post
VIDEO: Baylor University graduation prayer denounces ‘straight white men’ 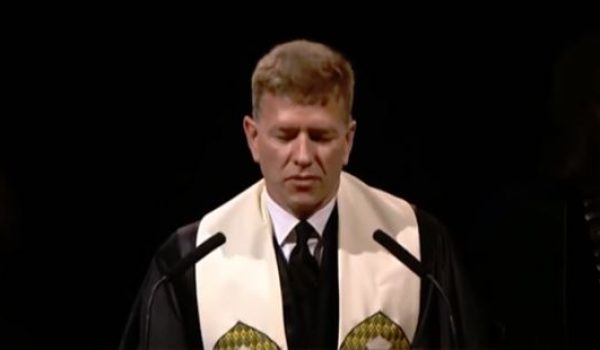