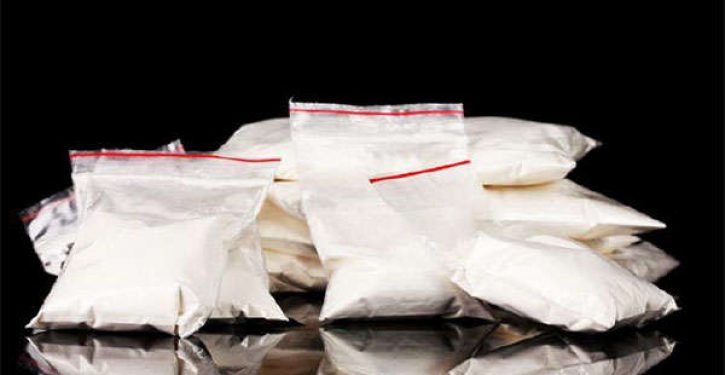 A Japanese man has died on a flight from Mexico City after ingesting 246 bags of cocaine.

The flight, bound for Japan’s Narita International Airport, had to make an emergency landing in Mexico’s Sonora state after he began to have seizures.

Authorities said the man, identified as Udo N, died of a cerebral oedema caused by a drug overdose.

The passenger transferred to the flight after starting his journey in the Colombian capital Bogotá.

According to a statement by Sonora’s attorney general, the bags – measuring 2.5cm long and 1cm wide – were found in his stomach and intestines during the autopsy.

The remaining 198 passengers aboard were able to continue their journey after the emergency landing in the city of Hermosillo.

Bernie’s pro-Sandinista past is a problem, and his response is not good
Next Post
In segment on Tubman $20, Al Sharpton confuses Andrew Jackson and Andrew Johnson