[Ed. – It’s about time someone on the Left acknowledged — much less was critical about — Sanders’s radicalism.]

A week ago, the New York Times reported on Bernie Sanders’s 1980s-vintage foreign-policy stands, which at times crossed over from mere opposition to American policy to outright support for communist governments. Sanders initially refused to speak with the reporters, but after the article appeared, he called one of them and gave an extremely crusty interview. Now he has a video framing the issue, which he says is about “my opposition to war” and refusal to apologize for his opinions.

The Times shows that Sanders went well beyond mere opposition to funding the war. He wrote to Sandinista leaders that American news media had not “reflected fairly the goals and accomplishments of your administration.” On a visit to the country, he attended a Sandinista celebration at which the crowd chanted, “Here, there, everywhere, the Yankee will die.”… 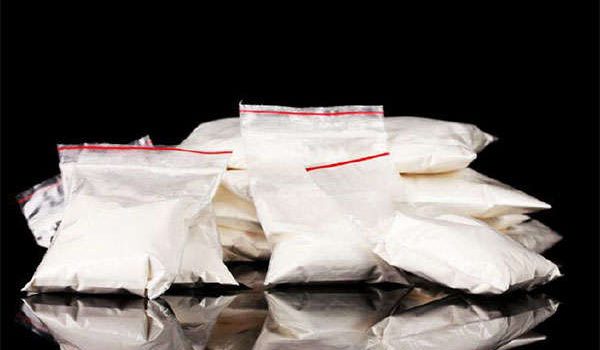