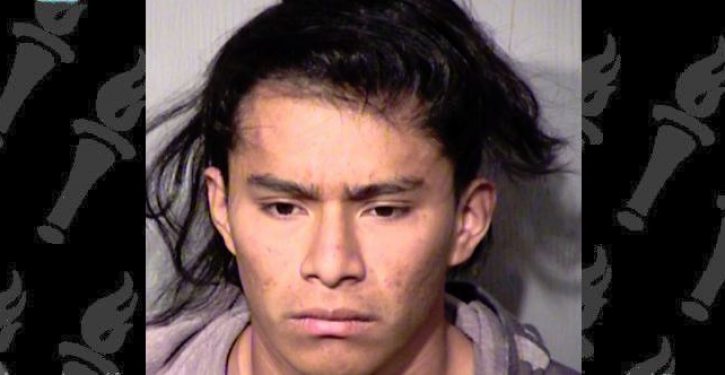 [Ed. – The illegal alien’s version of ‘Slam, bam, think you, ma’am.’  Impregnate someone — in this case a child — then asked to be deported, thereby escaping charges and responsibility.]

Police arrested a man after they say he impregnated an 11-year-old girl near her elementary school.

In November 2018, investigators say the girl’s mother believed she was in a relationship with 20-year-old Carlos Cobo-Perez. The girl stated he kissed her and gave her a “hickey” on her neck.

The following month, Cobo-Perez admitted to being in a relationship with the girl during a telephone interview. He stated he knew her age, knew the relationship was wrong and told the detective he would no longer have contact with her.

According to the police report, on May 17, the girl was taken to Phoenix Children’s Hospital. She took a pregnancy test, which returned a positive result. She said Cobo-Perez got her pregnant.

Investigators say Carlos admitted to having sex with the girl in his car near her school.

“If I want to sign my order of deportation, am I allowed to or not?” said Coco-Perez, in court, via a translator.

“That’s not something that this court does,” said the presiding judge.

On May 18, 2019, U.S. Immigration and Customs Enforcement (ICE) lodged an immigration detainer with the Maricopa County Jail on Carlos Jacinto Cobo-Perez, 20. … 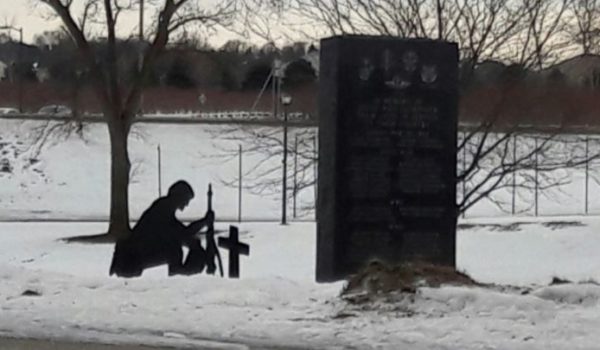 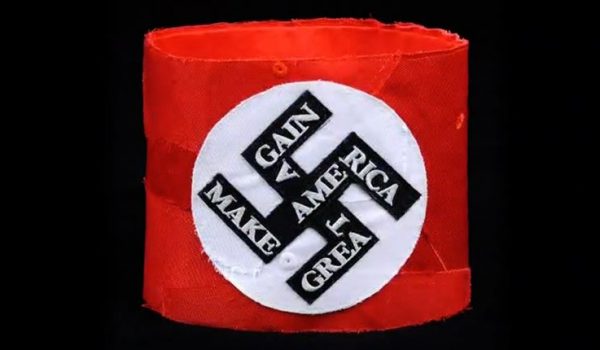