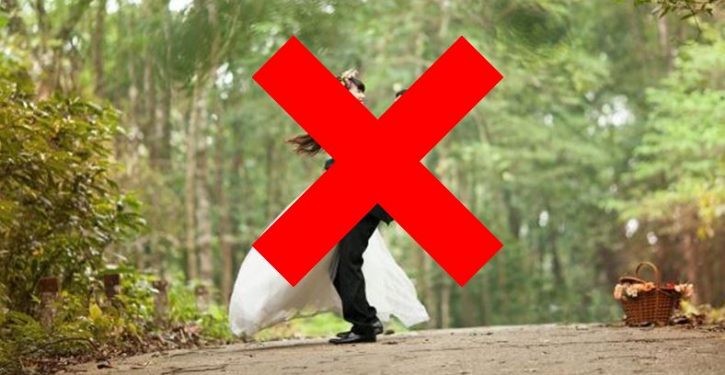 [Ed. – What would we do without experts?]

We may have suspected it already, but now the science backs it up: unmarried and childless women are the happiest subgroup in the population. And they are more likely to live longer than their married and child-rearing peers, according to a leading expert in happiness.

Speaking at the Hay festival on Saturday, Paul Dolan, a professor of behavioural science at the London School of Economics, said the latest evidence showed that the traditional markers used to measure success did not correlate with happiness – particularly marriage and raising children.

“Married people are happier than other population subgroups, but only when their spouse is in the room when they’re asked how happy they are. When the spouse is not present: f*cking miserable,” he said.

“We do have some good longitudinal data following the same people over time, but I am going to do a massive disservice to that science and just say: if you’re a man, you should probably get married; if you’re a woman, don’t bother.”