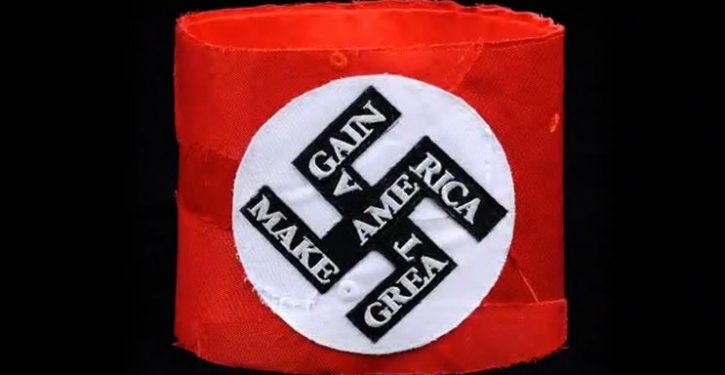 [Ed. – It’s refreshing for a change to see Facebook target a liberal for a ‘hate crime,’ but maybe the better solution, but maybe it’s best to let the Constitution handle hate crimes, as LU legal authority Hans Bader counsels.]

An artist who redesigns President Trump’s “Make America Great Again” (MAGA) hats into recognizable symbols of hate speech says she was banned from Facebook for violating the platform’s standards.

Kate Kretz of Mount Rainier, Md., rips apart the iconic red campaign hat and resews it to look like other symbols, such as a Nazi armband or a Ku Klux Klan hood, WUSA 9 reported.

“The arm band is actually titled, ‘Only the Terrorized Own the Right to Name Symbols of Terror,’ and so if people are afraid of people that are walking around with MAGA hats, because they’re afraid of violence,” Kretz said. “It’s not really up to the wearer to say ‘oh you shouldn’t feel afraid of me.'”

The artist said Facebook took down an image of the reimagined Nazi paraphernalia for “violating community standards.”

She appealed the decision and labeled another image with text clarifying that the photo was of a piece of art, but her entire account was later disabled. 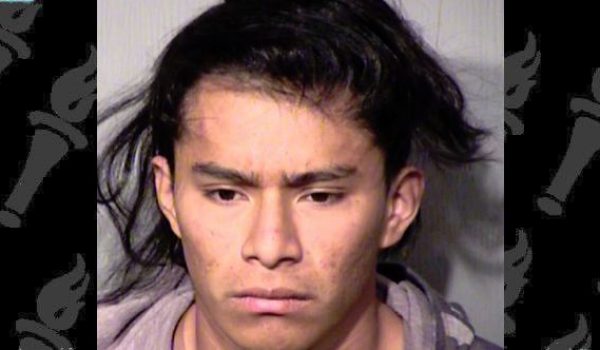