A leading French Jewish organization said on Friday that it had “learned with consternation” that the man accused of murdering Jewish pensioner Sarah Halimi in April 2017 will not face a criminal trial.

In a statement carried by the Jewish publication Alliance, the BNVCA  —  a Paris-based group that works with victims of antisemitic attacks — said that the investigating magistrate in the Halimi case had concluded that the murderer, Kobili Traore, was heavily intoxicated on marijuana when he committed the killing, and mentally unfit to stand trial.

Referring to the numerous political and legal obstacles encountered by the Halimi family in their fight for justice over two years, the BNVCA said that it had “sensed from the beginning of the investigation that this crime would go unpunished.”

Halimi, 65-years-old at the time of her death, was subjected to a frenzied beating and then hurled from a third-floor window in the early hours of Apr. 4, 2017, by Traore, a neighbor in the same public housing project in eastern Paris who broke into her apartment. 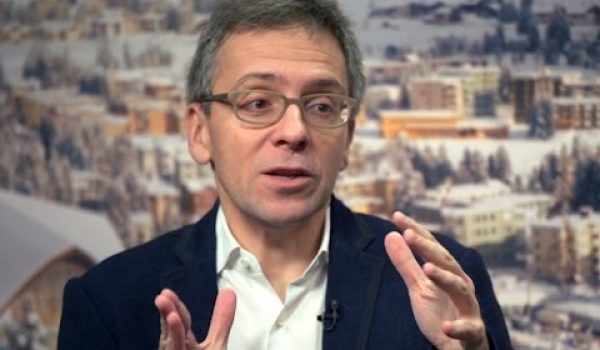 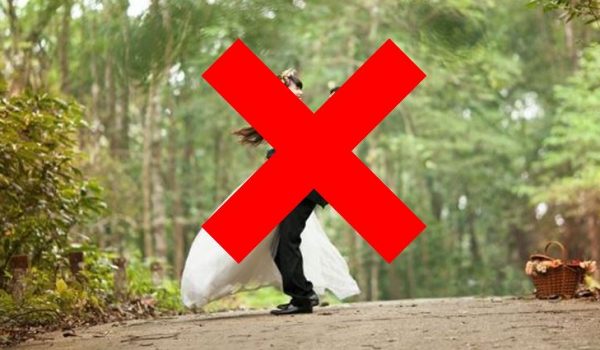