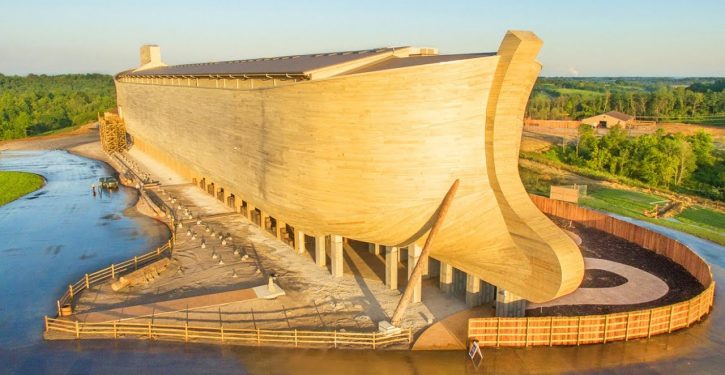 In the Bible, the ark survived an epic flood. Yet the owners of Kentucky’s Noah’s ark attraction are demanding their insurance company bail them out after heavy rains caused nearly $1 million in property damage.

The Ark Encounter says in a federal lawsuit that rains in 2017 and 2018 caused a landslide on its access road. The Courier Journal reports the attraction’s insurance carriers refused to cover the damage.

The 510-foot-long wooden ark has been a popular northern Kentucky attraction since its 2016 opening. The lawsuit says the road has been rebuilt. The ark was not damaged.

The suit names Allied World Assurance Co. Holdings of Switzerland, its use company and three other insurance carriers. 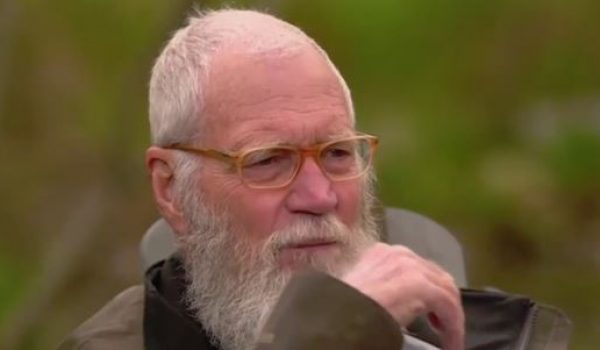 David Letterman says he would be ‘ugly’ to Trump if he were on TV
Next Post
It’s come to this: Germany warns Jews not to wear religious head coverings in public 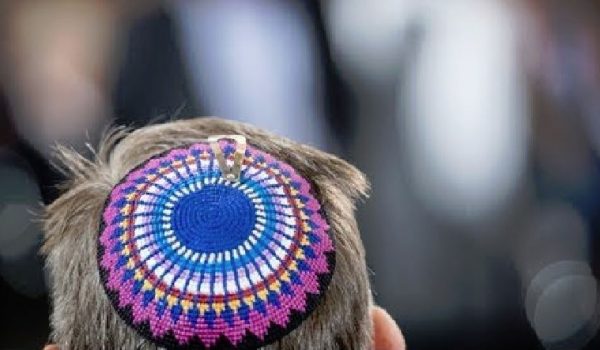