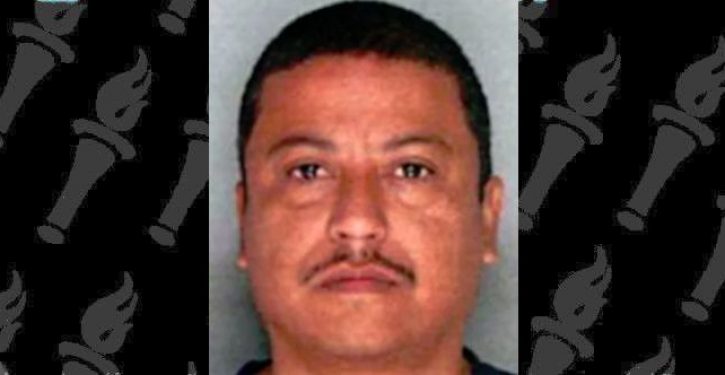 [Ed. – The degree of mental illness required for the commission of a crime this depraved is hard to conceive of.]

A registered sex offender who broke into his next-door neighbor’s home, where he raped and sodomized a 3-year-old girl, pleaded guilty Friday to four felony charges and is facing an 85-year prison term.

Francisco Diaz, 47, entered his plea to four counts of forcible lewd acts on a child, and admitted serious prior felony convictions, according to Deputy District Attorney Claudia Grasso.

Sentencing is scheduled for June 17.

Last summer’s attack occurred the morning of Aug. 11 in the 5200 block of Maple Street in Oak Park.

Diaz broke a screen and curtain rod and climbed through a window of the sleeping child’s bedroom. When the toddler woke up and cried while being sexually assaulted, Diaz carried her out through the window and was walking her toward his home when the defendant’s mother saw them and wrapped the child — who was naked from the waist down — in a blanket.

Police were called around 9:45 a.m. and Diaz was arrested. 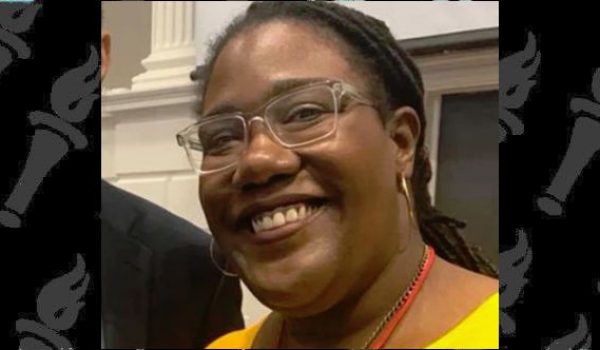 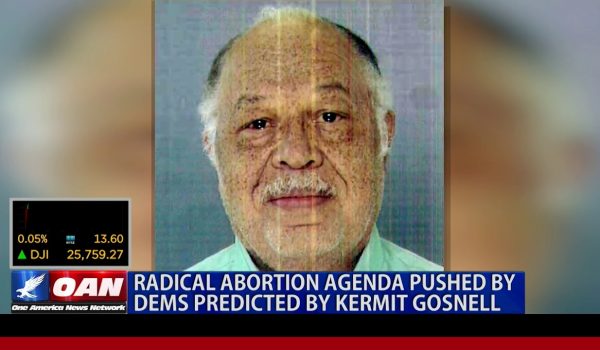