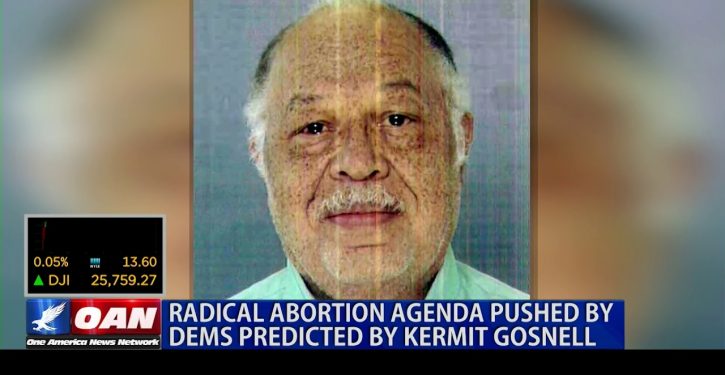 [Ed. – In 2013, Gosnell was convicted under Pennsylvania’s Abortion Control Act for killing 21 infants in utero later than 24 weeks into pregnancy.]

Congressional Democrats responded to a spate of state laws aimed at restricting abortion on Thursday by reintroducing the Women’s Health Protection Act.

The measure wouldn’t merely prohibit states such as Georgia and Alabama from banning abortion early in pregnancy if Roe v. Wade were overturned. It would also invalidate most state laws limiting late-term abortion, including Pennsylvania’s 24-week limit, under which notorious abortionist Kermit Gosnell was convicted in 2013 for killing 21 infants in utero (in addition to his conviction for murdering three infants with scissors after they had been born). Indeed, it would wipe almost all state limits on abortion, including mandatory waiting period and ultrasound requirements, off the books.

Essentially, congressional Democrats seek to take the standard for late-term abortion proposed earlier this year in Virginia — and shelved after the bill’s chief sponsor Kathy Tran acknowledged it would allow abortion through all nine months of pregnancy if a lone doctor asserted it was necessary for mental-health reasons — and impose it on every state that provides greater protection for unborn children late in pregnancy. 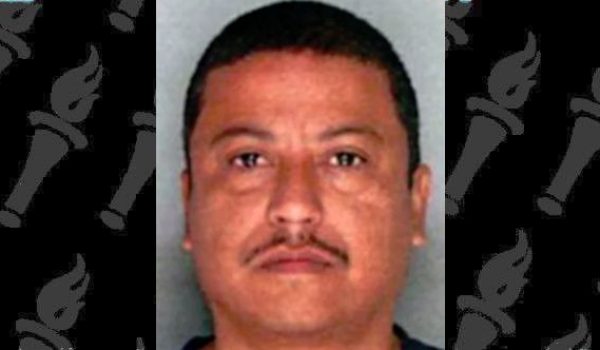 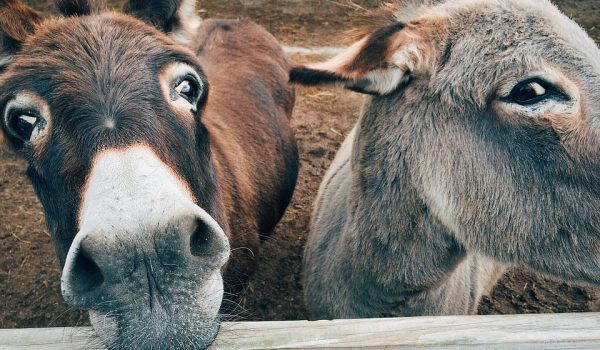