[Ed. – The suspect was himself a Muslim, spoiling the entire liberal anti-gun narrative.]

A suspect was shot and killed by law enforcement officers Friday outside a mosque near Fort Lauderdale.

The fatal shooting occurred in the parking lot of the Masjid Al-Iman mosque on Franklin Drive in the Franklin Park neighborhood.

Gadyaces Serralta, U.S. Marshal for the Southern District of Florida, said members of the Florida Regional Fugitive Task Force encountered the suspect, who was wanted for attempted murder, in the parking lot. He said the suspect got out of his vehicle, holding a gun, leading members of the task force to open fire, killing him.

A view from Sky 10 showed the uncovered body laying on the ground next to the vehicle. There appeared to be a gun near the body.

The Osceola County Sheriff’s Office identified the suspect killed as Hamid Ould-Rouis, 58, who was wanted in connection with an incident in Kissimmee.

Impeaching Trump is risky. So is refusing to.
Next Post
Vegan firefighter claims meal choices offered to him during wildfire violated his human rights 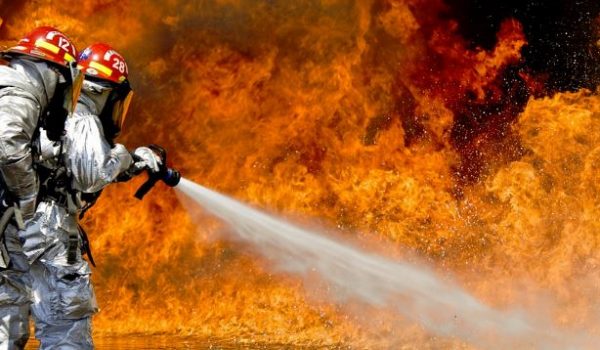