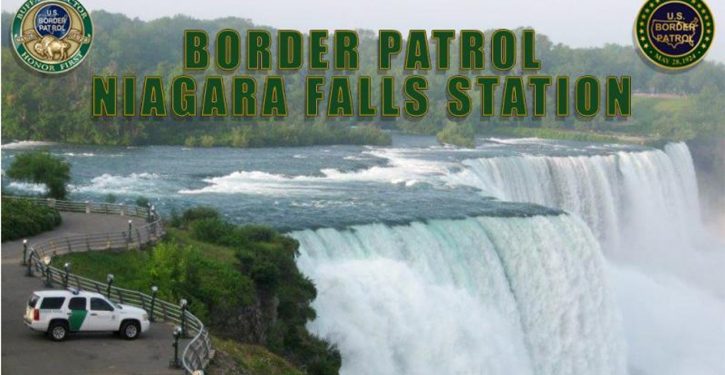 [Ed. – He was “from Spain,” but that doesn’t mean his familial ancestry is Spanish. Best guess is it’s probably not.  We’ll be seeing more of these reports from the northern border.]

Tuesday evening U.S. Border Patrol agents assigned to Niagara Falls Station responded to a report of a man swimming across the Niagara River, just south of the Whirlpool Bridge in Niagara Falls. …

At approximately 3:20 a.m. on Wednesday, officers with the Niagara County Sheriff’s Office located [a getaway] vehicle at a local mall and notified Border Patrol. 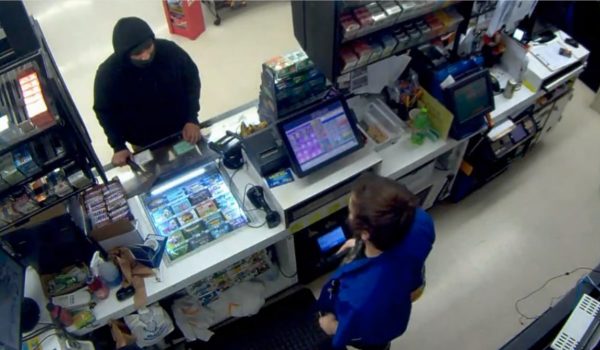