Ed. – Gee, this isn’t the least bit inappropriate. One certainly hopes that her constituents are sickened enough by her indoctrination efforts to vote her out of office.]

Democratic Hawaii Sen. Mazie Hirono of Hawaii told a crowd in Washington, D.C., Tuesday that she lectured a group of eighth-grade students earlier about “abortion rights.”

The congresswoman said she asked the girls and boys if the government should decide “when and if we want to have babies.”

Hirono announced that she had “just met with 70 eighth-graders from a public school in Hawaii.”

“I told them I was coming to a rally in front of the Supreme Court, and they said ‘why,’ and I said it is because … we have to fight for our abortion rights and they knew all about it,” she continued.

“I asked the girls among the eighth-graders, ‘How many of you think that the government should be telling us women when and if we want to have babies?’ And not a single one of them raised their hands.”

Hirono then turned to the boys in the classroom, and reminded the kids that “it’s kind of hard to get pregnant without you guys.”

Joy Behar: Trump and all the Republicans ‘should be thrown into jail’
Next Post
Hamas-obsessed NJ man polled Instagram audience: ‘Should I bomb Trump Tower?,’ 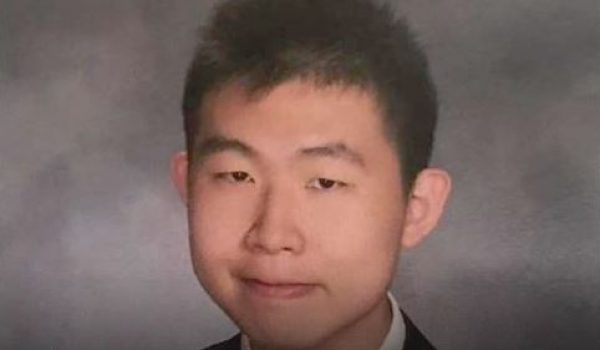