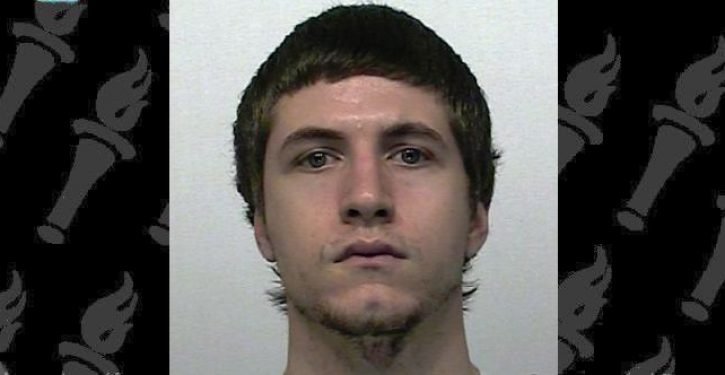 A convicted felon accidentally shot himself in the genitals last month at an apartment in Cashmere. His problems didn’t stop there.

Cameron Jeffrey Wilson, 27, had a pistol tucked into his front pocket April 5 when the gun discharged, sending a bullet through his testicles and into his thigh, according to a probable cause affidavit filed April 16 in Chelan County Superior Court.

Instead of heading directly to a hospital, Wilson instructed his girlfriend to first drive to Lincoln Park in Wenatchee, where he gave the pistol to a friend, the affidavit said. A 13-time convicted felon, it is illegal for Wilson to possess a firearm.

As doctors and nurses performed surgery at Central Washington Hospital, a balloon containing marijuana slipped out of his anus, the affidavit said.

Chelan County sheriff’s detectives were notified that Wilson had suffered a gunshot wound and then responded to the hospital. They searched the car and found a bag of methamphetamine inside a pair of blood-stained jeans he’d taken off before entering the hospital. 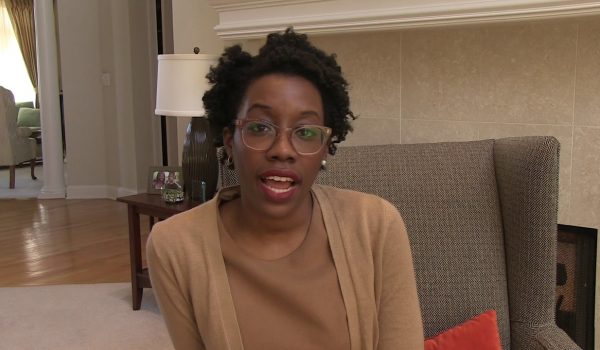