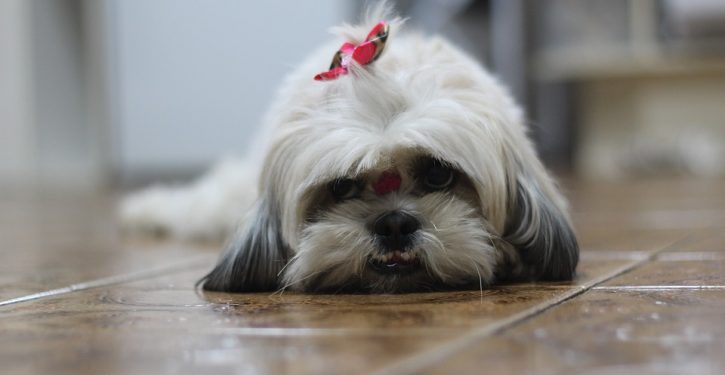 Emma, a healthy Shih Tzu mix, was euthanized to fulfill her late owner’s dying wish that the dog be put down — and then laid to rest with her.

The dog arrived at the Chesterfield County Animal Shelter in Chesterfield, Virginia, on March 8 after her owner’s death, where she stayed for two weeks. During that time, the shelter was in contact with the executor of the dead woman’s estate trying to keep the dog alive.

“We did suggest they could sign the dog over on numerous occasions, because it’s a dog we could easily find a home for and re-home,” said Carrie Jones, manager of Chesterfield Animal Services told CNN affiliate WWBT.

On March 22, the executor of the owner’s estate came to the shelter to get the dog, a spokeswoman for the Chesterfield County Police told CNN. The shelter again offered to have the dog signed over and be adopted out, but the executor declined.