Compared to this same week last year, the fake news network (that regularly spreads conspiracy theories and encourages political violence against Trump and his supporters) lost an astonishing 43 percent of its prime time demo viewership and an even more humiliating 47 percent of its total day demo viewers.

For comparison sake, Fox News dipped only 22 and 21 percent in those same categories.

According to TV Newser, this is CNN’s worst showing in this demo since November of 2015 — that’s a year prior to the 2016 presidential election.

The news is not much better for the Hate Network in every other area. 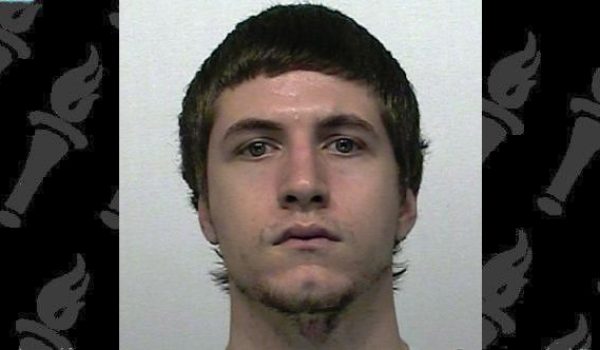 Man allegedly hiding drugs in butt accidentally shoots himself in testicles
Next Post
Pelosi has the chutzpah to say Trump’s aides, family need to stage an ‘intervention’