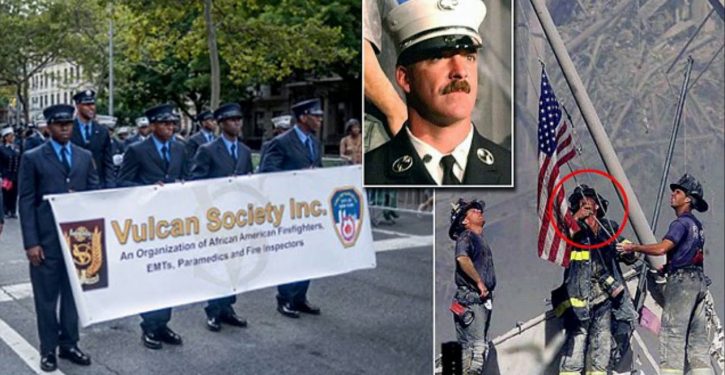 [Ed. – It must be in the lieutenant’s imagination. Everyone knows that blacks can’t be racist.]

A white lieutenant with the New York City Fire Department filed a racial discrimination lawsuit against the city Friday, saying he was removed from a position on the color guard because he is not black.

The lawsuit stems from a November 2017 incident ahead of the Memorial Mass to honor deceased members of the Vulcan Society, a fraternal organization of black FDNY firefighters.

Lt. Daniel McWilliams was initially selected by the FDNY Ceremonial Unit to serve as a flag bearer in the color guard for the Memorial Mass, an “esteemed honor and privilege,” the lawsuit states.

However, Regina Wilson, the president of the Vulcan Society, allegedly removed McWilliams on the day of the event because she specifically requested an all-black color guard, the lawsuit says.

“Are you removing me from the Color Guard because I am not Black?” McWilliams asked her, the lawsuit states.

The great misdirection: House Dems on a mission to find facts that have already been found
Next Post
Cartoon of the Day: Skin deep 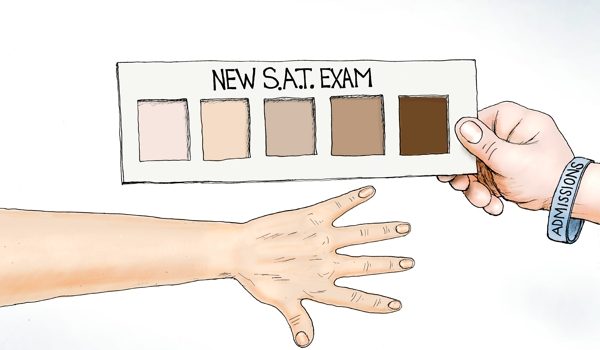