Robert Mueller spent two years hunting down every possible lead related to collusion and obstruction, with considerable powers and investigate [sic] resources at his disposal. He had more or less full cooperation from the White House, except he didn’t get to interview the president directly. Then he wrote everything down in a 400-plus page report that Bill Barr released to Congress to do with as it chooses.

Never has a House majority had so much work done for it and been so remarkably ungrateful about it.

The Democrats want to talk to Don McGahn, and maybe they will ultimately prevail in court to get his testimony, but what’s the point? McGahn talked extensively to Mueller, and surely everything remotely damaging is already in the report.

All of this, coupled with the obsessive focus on Bill Barr, is a gigantic misdirection, a simulacrum of action to substitute for the lack of anything real happening. 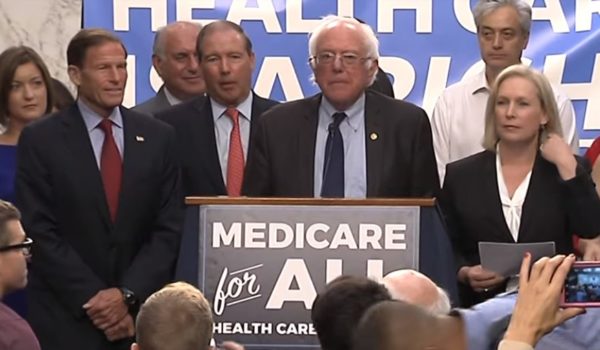 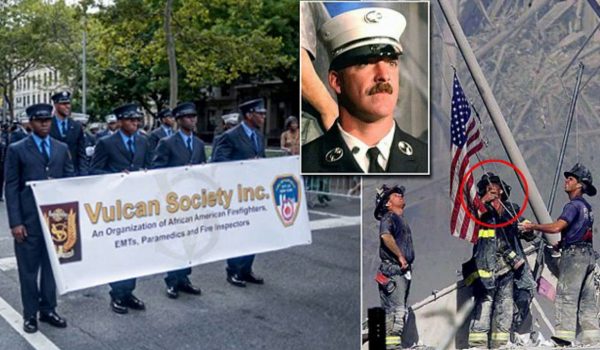