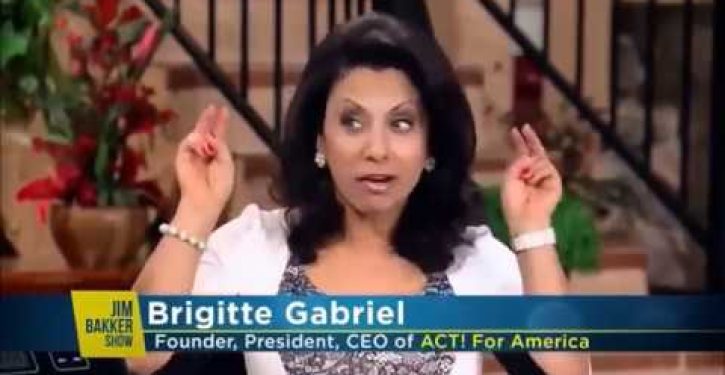 [Ed. – Social media giant continues to run out of control.]

Breitbart News exposed the existence of the “Hate Agents” list last week, after a Facebook insider leaked a partial screenshot showing black conservative leader Candace Owens was also on the list. The insider, who leaked the information to Breitbart, also shared a partial image of the list.

Following the leak, Facebook admitted that the list exists, but stressed that Owens had not yet been investigated.

More names and details about the list have since been leaked to Breitbart. Copies of the list obtained by concerned Facebook employees appear to have been updated in April, before the recent round of high-profile bans.

The list, an excel spreadsheet, features mostly right-wing figures and some left-wingers, along with examples of “signals” that suggest the individuals might be “hate agents.” 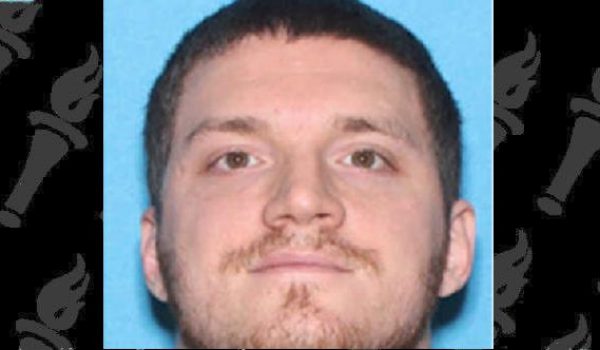