A new plan from Sen. Kamala Harris (D., Calif.) to eliminate the gender pay gap would fine companies if they are unable to prove they’re paying men and women equally, something Harris isn’t currently achieving in either her official office or on her campaign, a Washington Free Beacon analysis found. …

The California senator and presidential contender has some explaining to do.

Analysis found men were paid a higher median salary than women both in Harris’s Senate office and on her campaign. 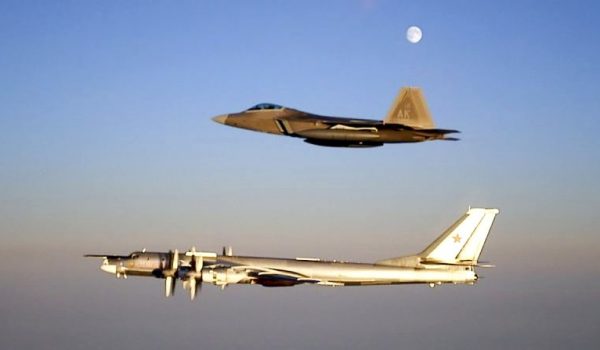